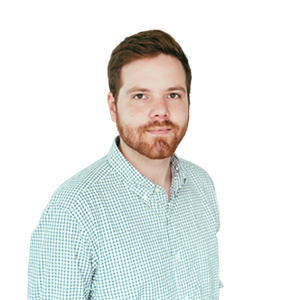 Mark Keierleber is an investigative reporter at The 74. Previously, Mark was a reporter at the Student Press Law Center, a Washington, D.C.-based legal assistance agency, where he reported on government transparency and First Amendment issues relevant to students and educators. He also edited the nonprofit organization’s news magazine and website. His reporting has appeared in The Chronicle of Higher Education and The Courier-Journal. A Wyoming native, he graduated from the Indiana University School of Journalism, where he served as editor-in-chief of the student newspaper.
Submit a Letter to the Editor
Submit a Letter to the Editor