In the Shadows of Wyoming’s Oil and Coal HeyDey, An Education Funding Crisis 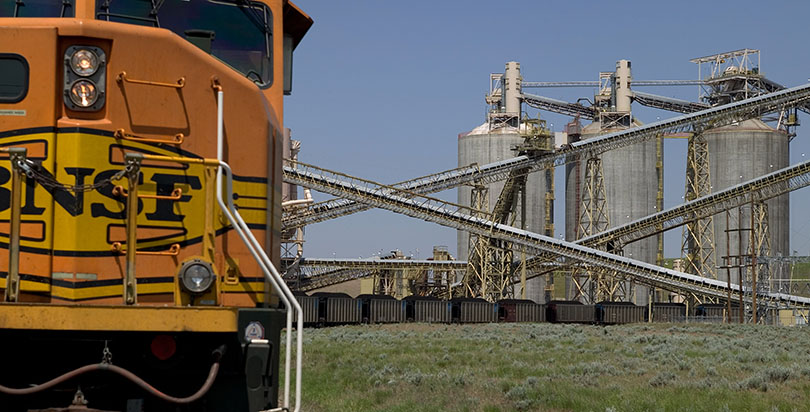