74 Interview: John King on His Year as Ed Secretary, the Trump Administration, His New Role at Ed Trust 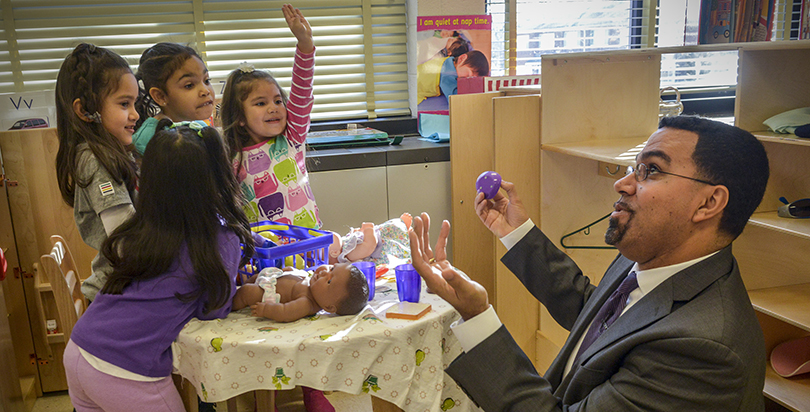 Both The 74 and The Education Trust receive funding from Bloomberg Philanthropies, The Bill & Melinda Gates Foundation, and the Walton Family Foundation.