Suspect Detained in South Dakota School Custodian Shooting; At Least 31 Killed and 56 Injured at Schools in 2018 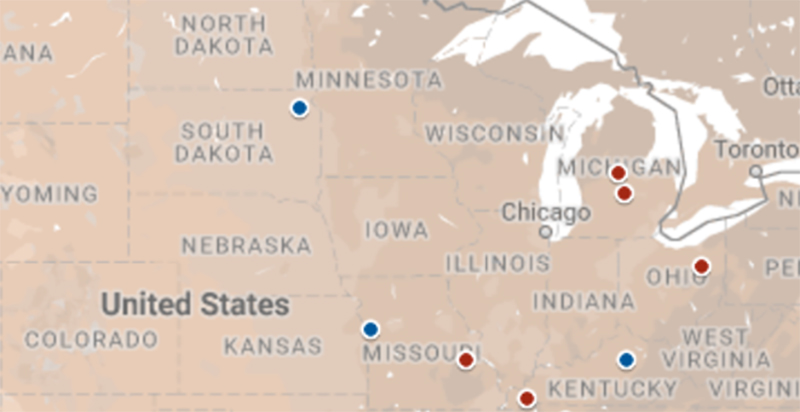 Police say they have detained a suspect in a late-night shooting in early May at a reservation school in northeast South Dakota that injured a 19-year-old custodian.

The shooting occurred at about 10 p.m. on May 3 at the Enemy Swim Day School just north of Waubay on the Lake Traverse Reservation. Authorities say the custodian was shot in the chest outside the school. The victim was transported to a local hospital. Authorities detained the suspect on May 9.

Sisseton-Wahpeton Police Chief Gary Gaikowski did not identify the suspect, who has not been formally charged with a crime. Gaikowski didn’t provide details about a potential motive for the shooting.

In 2018, at least 31 people have been killed and 56 have been injured due to school shootings. Learn more about each incident with our interactive map:

Correction: The original headline to this story incorrectly stated that the suspect in this case had been arrested. The suspect was detained.