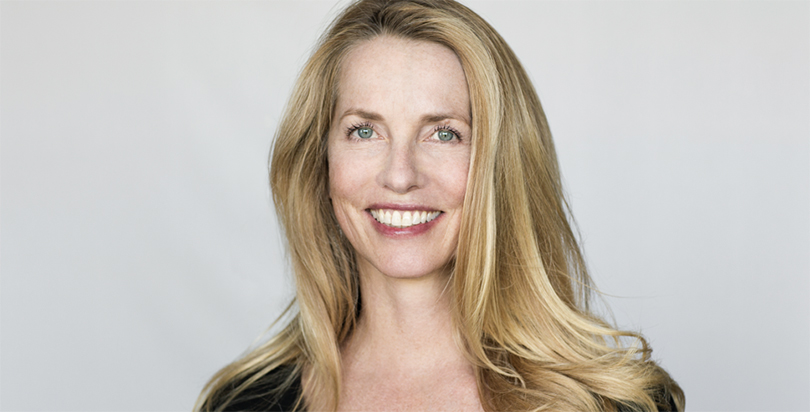 What will the high school of the future look like? Laurene Powell Jobs doesn’t know the answer, but she’s putting up $50 million in a bid to find out.

Over the next few months, Powell Jobs, the wife of the late entrepreneur Steve Jobs, says she will call on teams of students and educators to reimagine the scope and structure of high school education, with plans to launch a handful of schools that will apply new teaching approaches to an ever-changing population of students.

She says she’s hoping to bridge the gap between what’s learned in the classroom and how it’s applied to everyday tasks. The initiative is called “XQ: The Super School Project.”

“There is a huge gap between what students want for their future and what their schools are offering,” Powell Jobs told The New York Times in a piece published Monday. “Once you have liberation from a system that was designed for the beginning of the century, there’s nobody to blame.”

The announcement message on the XQ: The Super School Project expanded on her sentiments: “In today’s world of complex environmental, political, technological, and socioeconomic challenges, young people need to know how to think critically and solve problems creatively and collaboratively … traditional subject areas like English, math, and science are still important — the challenge now is for students to learn more deeply across these areas and apply their knowledge to everyday life.”

XQ aims to empower teams of students and educators to envision educational systems they believe will work best. Each team is being challenged to develop a strategy to turn their ideas into reality.

Powell Jobs told the Times said she isn’t sure whether the selected school proposals will operate as charters, but she expects them to be public. In fall 2016, at least five proposals will receive the money necessary to open shop.

Russlynn Ali, the former assistant secretary for civil rights at the U.S. Department of Education, will steer the project.

Upon the project’s announcement, education professor and historian Diane Ravitch was quick to dismiss the concept, penning on her blog that the project is just the “same old same old” familiar chorus from the reform community.

But the mission of XQ, which is part of the education and immigration reform group Emerson Collective, aims to be anything but stale.

“No one knows exactly how to build the next American high school. And that’s the point,” according to the project website. “Your team will chart their own path, which starts by determining who in your community has the skills, the passion, and the ambition to walk with you.”