1 High School Student Injured in Shooting Outside Nashville High School; at Least 6 Killed and 27 Injured at Schools in 2018 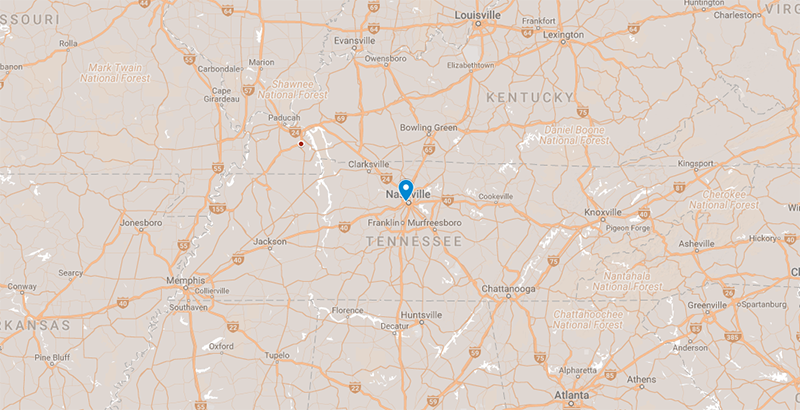 A Nashville high school student was in critical condition Friday after reportedly being shot outside Pearl-Cohn Entertainment Magnet High School shortly after classes were dismissed for the day.

The victim, a 17-year-old male, did not attend the school, police said, and it’s unclear why he was at the campus. A suspect was not immediately identified.

In 2018, at least six people have been killed and 27 have been injured due to school shootings. Learn more about each incident with our interactive map: