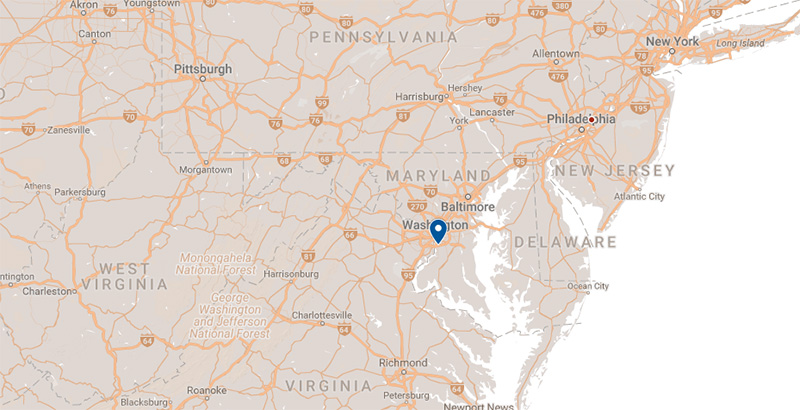 Two Maryland high school students have been charged with attempted murder for allegedly shooting a 17-year-old classmate twice in the chest. The incident took place Monday afternoon in the parking lot at Oxon High School in Oxon Hill, Maryland.

The victim, who is a junior at the school, was taken to the hospital and is reportedly in stable condition. Police point to robbery as a possible motive.

In 2018, at least six people have been killed and 26 have been injured due to school shootings. Learn more about each incident with our interactive map: