Why Advocates Hope the Supreme Court Will Save Special Education 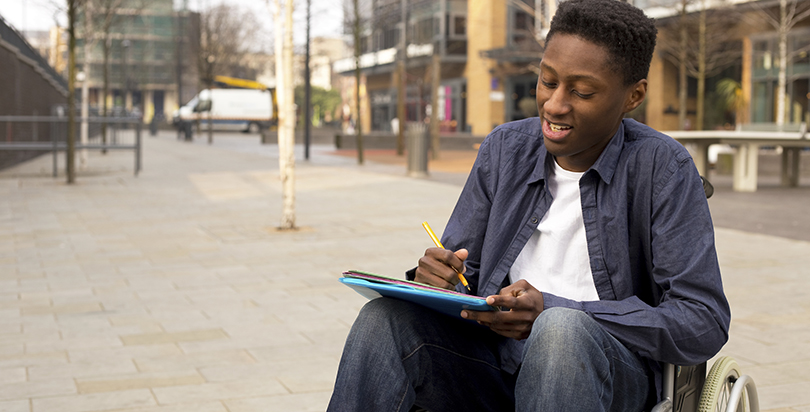