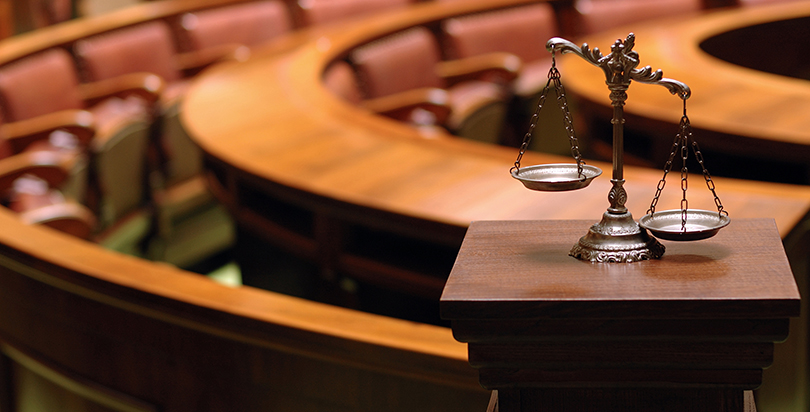 A former Chicago teacher is suing the city’s Board of Education, charging that she was fired this spring for speaking out about deficiencies in special education services at her school.
The federal lawsuit, filed Friday by former Maria Saucedo Scholastic Academy special education teacher Sarah Chambers, charges that city education leaders violated the First Amendment and the state’s whistleblower law by firing her after she said publicly that the district failed to comply with the federal Individuals with Disabilities Education Act.
Chambers, described in court papers as “a vocal advocate for special education students,” told education leaders at several board meetings that disabled students were not receiving adequate services because of budget cuts. She also organized parents and teachers to protest for improvements, and on one occasion appeared with students at a board meeting, “her wrists bound with red tape to symbolize the complaints she voiced about the inadequate services provided to special education students,” according to the lawsuit.
The district maintains that Chambers was terminated for misconduct and “improper manipulation and use of CPS students,” according to the Chicago Tribune.
This spring, Chambers entered another teacher’s classroom to inform students they weren’t required to take the standardized Partnership for Assessment of Readiness for College and Careers (PARCC) exam, the district said, and had been “repeatedly warned in the past” not to disrupt the test.
After she was fired, the district said Chambers “decided to participate in a scheme, to improperly use CPS students, some of them special education students, to protest” her removal, the newspaper reported.
Submit a Letter to the Editor
July 11, 2017