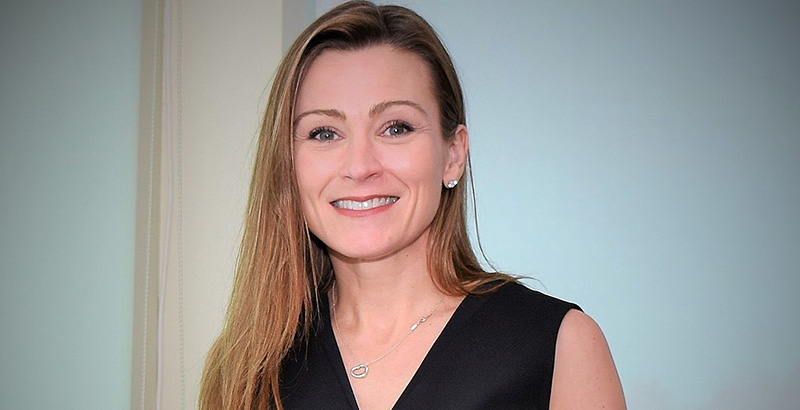 Julia Keleher, the embattled former education secretary of Puerto Rico who oversaw the island’s response to Hurricane Maria, has pleaded guilty to two federal conspiracy charges in a wide-ranging corruption probe that scrutinized her business dealings while leading the U.S. territory’s school system.

As part of a deal with federal prosecutors, Keleher pleaded guilty Tuesday to conspiracy to commit wire fraud and honest services fraud. The agreement recommends a sentence of six months in jail, 12 months of home confinement and a $21,000 fine. The agreement, which a federal judge will weigh at her Sept. 7 sentencing, would settle a yearslong and high-profile government corruption probe. The agreement would absolve Keleher of several other charges including wire fraud, identity theft and bribery.

Though the case has taken several twists and turns in the last few years, Keleher and five others were first indicted in 2019 and accused of conspiring to illegally direct millions of dollars in federal funds to contractors who had personal ties to the defendants. About six months later, in January 2020, she faced a second indictment accusing her of offering up a plot of public school land in exchange for help buying a luxury apartment. In a superseding indictment in August 2020, prosecutors accused Keleher of helping a firm led by a “close friend” secure an education department contract by disclosing confidential government documents, including the names and other personnel information of more than 6,000 Puerto Rico school employees. Keleher had previously pleaded not guilty.

The first charge, conspiracy to commit wire fraud, stems from an allegation that she participated in a bidding process in which she did “solicit and demand” that the company Colón & Ponce subcontract education department work to the campaign manager of a 2016 gubernatorial candidate. The action violated a contract which said the work couldn’t be subcontracted. The second charge, conspiracy to commit honest services fraud, centers on Keleher offering up 1,034 square feet of public school land to a real estate company in San Juan. In return, Keleher was allowed to rent an apartment from June to December 2018 for just $1. When Keleher ultimately bought the two-bedroom apartment for $295,000, she was given a $12,000 incentive bonus, according to the indictment.

Keleher, once a rising star in education reform circles, entered her plea during a virtual hearing Tuesday morning from her parents home outside Philadelphia. Her spokesman declined to comment later that day, citing a gag order that forbids the former education secretary from speaking to the press. A spokesperson for the U.S. Attorney’s Office in Puerto Rico didn’t respond to a request for comment.

The white-collar criminal case has received significant public attention, especially in Puerto Rico where her tenure as education secretary was highly controversial. Keleher became Puerto Rico’s schools chief in January 2017 with big goals of reforming the island’s lackluster education system. Less than a year later, Hurricane Maria devastated the island and shuttered its public education system. In response, she seized upon the tragedy to close hundreds of campuses and usher in new education reforms, including charter schools and private school vouchers.

Before her indictment in 2019, she resigned from her post as the island’s top education official, a position that netted her the unusually high salary of more than $200,000. Prior to her arrest, Keleher consistently portrayed herself as a maligned crusader against widespread corruption within Puerto Rico’s education department.

“Who you knew determined what job you had, irrespective of your experience or your capacity to perform,” she told several hundred audience members during a forceful speech at a Yale education conference in April 2019. Ending that practice “won me armies of people that literally would have been happy to take my head off.”

Before her indictment, former Puerto Rico Gov. Ricardo Rosselló praised Keleher’s status as a political outsider from the mainland U.S. Keleher’s indictment was announced shortly before Rosselló resigned amid his own public scandal that led to widespread protests.

“If you take somebody inside of the system, it’s kind of like The Matrix,” Rosselló told the University of Pennsylvania alumni magazine in 2018. “It already owns you.”