The Wallace Foundation is Handing Out $47 Million to Make Principals Better at their Jobs. Here’s Why 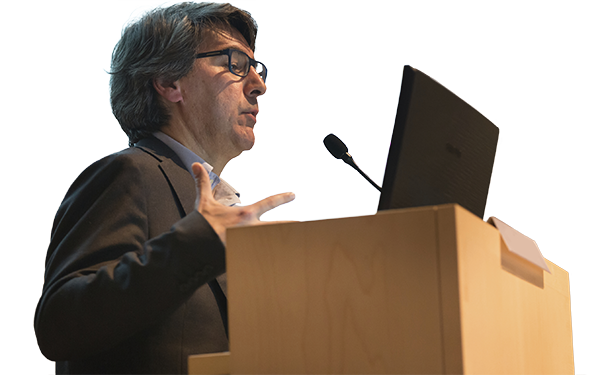 All the chatter about improving America’s schools often lands on the shoulders of teachers: Maybe if teacher-training programs were better, schools would thrive.
Well, apparently teachers aren’t the only ones in the building who could use a little extra support.
In response to studies that show school superintendents and university officials alike are dissatisfied with the quality of training for future school principals, a $47 million initiative will explore ways to raise the bar, especially in America’s highest-need schools. The Wallace Foundation, which for years has focused research on principal effectiveness, announced on Wednesday a five-year undertaking to help universities redesign their training programs for future school leaders.
“There has never been evidence of a school being turned around without an effective principal,” Jody Spiro, the Wallace Foundation’s director of education leadership, told The 74. “So in schools which are providing education for the highest-needs students, it’s even more true that the principal is a very important determinant of the quality of the instruction that students get.”
The initiative will pay to redesign training programs at up to six universities which will partner with up to three school districts each to develop principal training programs that emphasize internships and school-based learning opportunities for aspiring school leaders. After selecting participating universities and school districts this fall, money will also be given to states to review policies around principal prep.
About 80 percent of school district superintendents are dissatisfied with the training that principal candidates get, according to studies from the foundation. Even at universities, officials said training programs could be improved to better serve the needs of students, especially in collaborations between those institutions and school districts. More than half of the university officials surveyed said they were planning to make changes to their programs in the next few years.
Spiro said that as the school principal role changes, the training programs need to change, too. In the last few decades, she said, principals have been asked to focus more on curriculum and teaching techniques, and less on the administrative tasks of running a school.
“Principals need to be change agents, and that’s the bottom line,” she said. “They need to be prepared by their programs to be change agents.”
Submit a Letter to the Editor
March 16, 2016