The Homeless Student Population Is Exploding. Will New Focus on Performance Save Them? 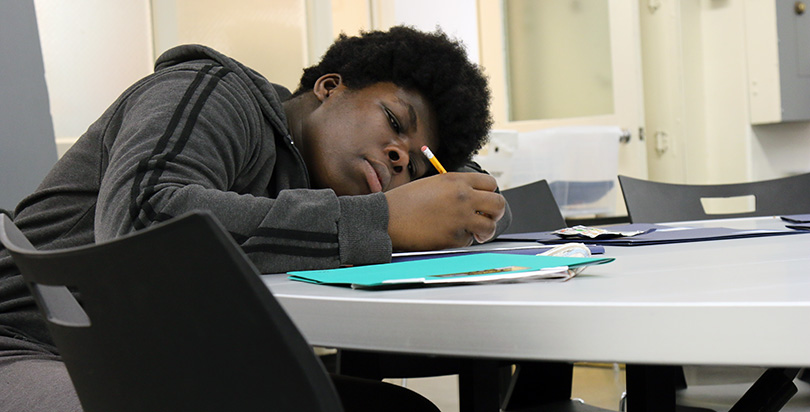 Brooklyn, New York
The little apartment around the corner from the Utica Avenue subway stop wasn’t much, but it was theirs. Darius Hansome got the one bedroom, while his mother, Traci, slept in the living room.
Then gentrification arrived in their central Brooklyn neighborhood of Crown Heights, most widely known for years for the deadly riots that erupted in 1991 between the area’s African-American and Orthodox Jewish residents.
The lingering stain from that violence was swept away by new, hip coffee shops, pricey bars and a mob of white, younger residents staking claim to the freshly renovated pre-war apartments and the new luxury buildings towering over the crummy bodegas and liquor stores.
Crown Heights acquired cachet so quickly that longtime residents, like Darius and his mom, could not keep up. In the summer of 2013, their landlord emptied nearly their entire building, save for only a few tenants. Some of the renters were price-gouged, Traci said, while others were bought out.
And some, like Traci and her son, were left homeless. Traci, 38, a home health aide out of work because of a chronic medical issue, fought for months to keep their apartment, but a few weeks before Christmas, in the middle of Darius’s freshman year of high school, she lost. 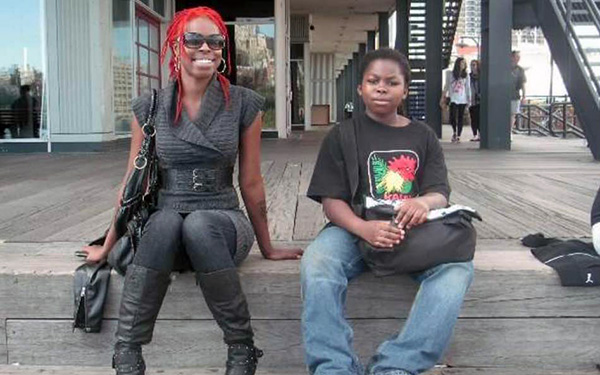 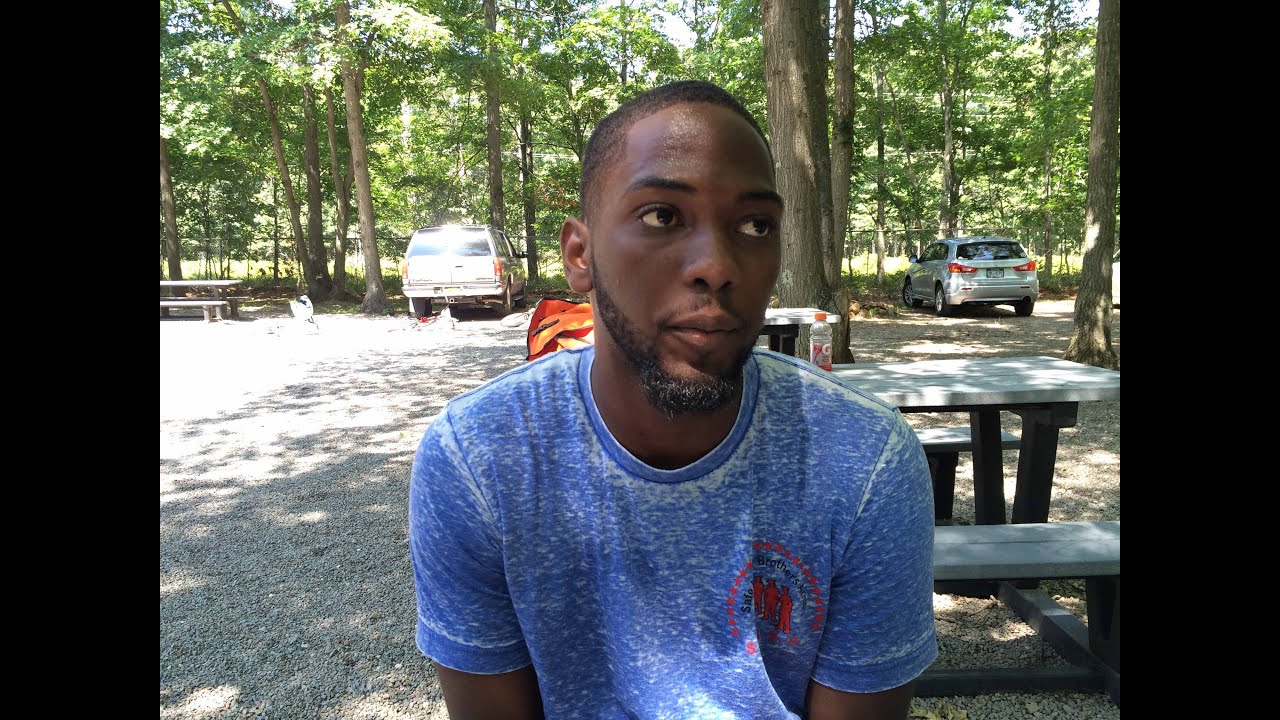 Harris was the person who also helped Traci and Darius find a shelter placement after PATH, the Bronx intake center, rejected their application for about the sixth time.
“I didn’t know what else to do. What else do I do?” Traci said. “I’m going through this process over and over again, Darius is missing school, we can’t have this, and [Harris] said ‘Hold on,’ and he got me some legal aid.”
Receiving so much support from school officials isn’t a universal experience for homeless kids. Schools face a variety of factors figuring out who students identifying themselves as homeless are, according to a 2014 report from the federal Government Accountability Office. And sometimes they may not want to for financial reasons.
For one, schools often under-staff the liaisons designed to identify homeless youth. Liaisons typically spent about two hours per week addressing student homelessness, the GAO report states, because they were tasked with so many other unrelated duties. Nearly 90 percent of liaisons said they spend 50 percent or less of their time on homeless-related issues, according to the Civic Enterprises report.
Among ESSA changes is a requirement that schools must hire enough liaisons to focus on the problem and provide enough training for them to improve identification, especially in schools where homelessness may not even be on adults’ radars.
“Many schools across the country, many school staff, wouldn’t expect necessarily to have children in those situations in the classroom,” said Barbara Duffield, director of policy and programs at the National Association for the Education of Homeless Children and Youth. “They might not know what the definition of homelessness is, may not know what the signs are. They may miss the red flags.”
Submit a Letter to the Editor
October 16, 2016