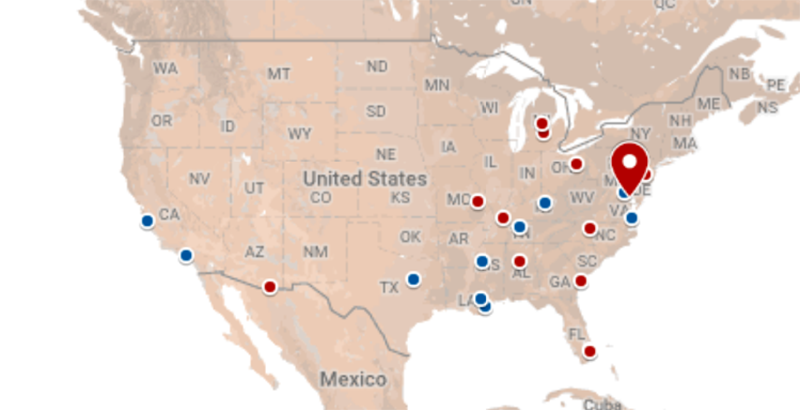 Great Mills High School Student Jaelynn Willey, 16, who was critically injured in the shooting, has been taken off life support.

In 2018, at least 31 people have been killed and 52 have been injured in shootings at K-12 schools and universities.

A student gunman died and two of his classmates were injured in an early morning shooting at a Maryland high school Tuesday.

Law enforcement officials said the suspect, 17-year-old Austin Wyatt Rollins, opened fire with a handgun about 8 a.m. in a hallway at Great Mills High School in Great Mills, Maryland. Rollins shot two classmates before an armed school resource officer confronted him in less than a minute, authorities said. He then engaged in a shoot-out with the officer, Deputy Blaine Gaskill, who was not injured.

Although the school-based officer exchanged gunfire with the suspect, authorities did not specify whether Rollins died from a shot fired by Gaskill, according to The New York Times. Rollins was confirmed dead at 10:41 a.m.

A 16-year-old female student was reportedly in critical condition and a 14-year-old male student was in stable condition. Although a motive had not been identified, officials said the gunman had a “prior relationship” with the female victim.

So far this year, at least 30 people have been killed and 53 have been injured in shootings at K-12 schools and universities. Learn more about each incident with our interactive map: