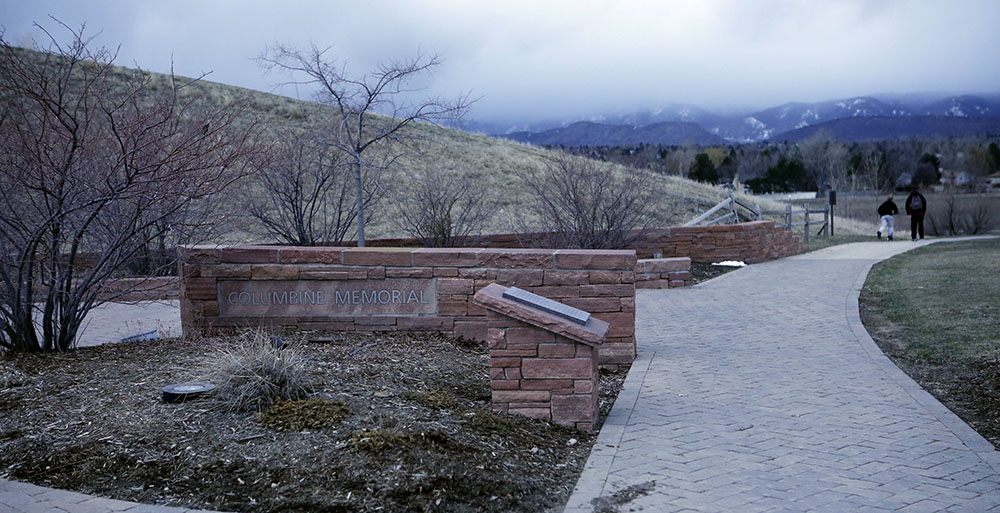 For Principal Jake Heibel, it was a typical morning. As students flooded onto the Great Mills High School campus in southern Maryland, he greeted them as they entered.

Unbeknownst to Heibel at the time, a student walked right past him with a concealed pistol.

Just moments before the morning bell rang in March 2018, the 17-year-old boy pulled out a Glock 9-millimeter, which belonged to his father, and shot a girl in the head. The girl, 16-year-old sophomore Jaelynn Willey, was killed, and another was injured. The gunman took his own life as a school-based police officer shot the pistol from his hand.

The school had procedures in place for a worst-case scenario, Heibel said, but nothing could truly prepare him for the new reality. He felt numb.

“For the first time in my life, I had a real understanding of the term surreal. This is just too surreal for me to comprehend,” he told The 74. As principal, he said, he was looked to by students, parents and school staff for guidance and strength. But “myself, I was struggling. I was traumatized just like everybody else.”

After the tragedy, a few educators who had experienced tragedies of their own reached out to offer emotional support and guidance. That included a phone call with Frank DeAngelis, the now-retired principal of Columbine High School in Colorado. On April 20, 1999, two Columbine students walked onto campus and killed 13 people before taking their own lives.

“He reached out and said, ‘You’ve got to take care of yourself because you’re going to be taking care of everyone else, and it’s important that you do have your support network,’” Heibel said.

Now, 20 years after the mass school shooting at Columbine, DeAngelis, Heibel and a cadre of school leaders with similar experiences have joined forces to support principals dealing with the aftermaths of school shootings. Convened by the National Association of Secondary School Principals, the group launched the Principal Recovery Network to share their collective knowledge with school leaders who face similar situations.

At the group’s inaugural meeting earlier this month in suburban Washington, D.C., 17 education leaders who lived through school shootings — from South Dakota to upstate New York — gathered to share their collective experiences.

The educators discussed the challenges of restoring a positive learning environment at their schools after a shooting and the need for a heightened focus on mental health services — both to prevent violent incidents and to help schools recover once they occur.

While school shootings remain statistically rare, the network is necessary because principals often don’t know all of the challenges that will arise after a shooting, said Bob Farrace, the spokesman for the National Association of Secondary School Principals. What often gets missed after a shooting, he said, are the mental health needs of teachers and other school staff. And as principals scramble to satisfy the needs of others, their own needs often go overlooked.

The network formalizes overtures DeAngelis has been making for years. After a shooting unfolds at a school, he calls school leaders to offer his condolences.

“One of the first things I tell them is, ‘You’ve just joined a club in which you don’t want to be a member,’” DeAngelis said during a recent interview at the Columbine High School campus. When he calls the principal, “I tell them it’s a marathon and not a sprint. ‘I can tell you that where you are right now, that’s where we were in 2000. And 20 years later, we’re stronger than we’ve ever been.’ It’s a message of hope.” 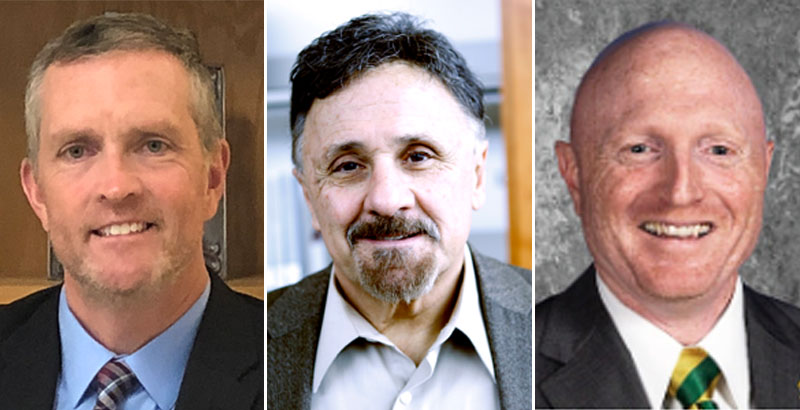 Michael Bennett lives with a constant reminder of the time he got shot at school. More than a decade after he was struck in the right leg with a shotgun blast, pellets remain lodged in his calf.

The physical reminder is only part of the story. Bennett, a former special education teacher at Columbia High School in upstate New York, has grappled with significant trauma since he was injured in a 2004 shooting on campus. A 16-year-old student shot Bennett with a pump-action shotgun as an assistant principal wrestled the gunman to the ground. A few years later, Bennett became Columbia’s principal, and today, he is assistant superintendent at the neighboring Schodack Central School district.

Initially, Bennett thought he’d be back to his normal routine within a week. Though he returned to the classroom after the shooting, he experienced a panic attack and didn’t finish the school year. Crowds of people and loud noises still trigger dark memories.

Two Decades Ago, They Survived the Horrors of Columbine. Two Became Teachers. One Stayed in the Classroom. Today, They Reflect on Grief and America’s Shooting-Scarred Landscape

Only recently has Bennett spoken publicly about the shooting. After the 2018 mass school shooting in Parkland, Florida, student victims became advocates. With that, Bennett said, “I started to really find myself needing to talk a little more.” His advocacy focuses on the mental health needs of students and efforts to identify students who are struggling.

But the logical next step, he said, is to help other educators who find themselves in similar situations.

“I think I lend a little bit [of a] different view, being someone who is actually the victim of the school shooting,” Bennett said. “Having someone who has some shared experience to be in your corner to check in on you would have been very helpful for me, I think, and I hope that lends a service to other folks moving forward.”

In the immediate aftermath of a shooting, principals have to confront a wide range of daunting decisions, Farrace said. The recovery network aims to release resources to help guide the way on some big questions. For example: When should students return to school after a shooting? What if a teacher is traumatized to the point they’re unable to return? Where’s the line between a memorial that advances healing and one that further traumatizes students? What should the school do with the thousands of teddy bears, notes, and Bibles that arrive at the campus in the wake of attacks?

Heibel of Great Mills said he created a faculty advisory committee a few months before the first anniversary of the shooting for members to share their needs and thoughts on how the school should recognize the milestone. Heibel decided to open school that day on a half-day schedule. People outside the immediate community — journalists, public speakers, district administrators — weren’t allowed on campus. School officials also arranged activities for students who needed a break from class.

“If I had one piece of advice to give to another school-based leader, I would say form that group earlier rather than later, and really allow them the opportunity to advise,” he said. “Have an open mind and listen because, from that group, I gained a tremendous insight.”

Heibel acknowledged that the circumstances surrounding each school shooting are different and, as such, there’s no single template that can guide a principal through a tragedy. But he’s optimistic the recovery network will help. As a bonus, lending a hand through the network, he said, has helped him heal.

“It’s reassuring to know that, as a leader, I’m not alone,” Heibel said. “That is probably the most powerful message. I’m not alone and I don’t need to do this by myself when there are others who’ve been through it and can offer their experience and their wisdom.”