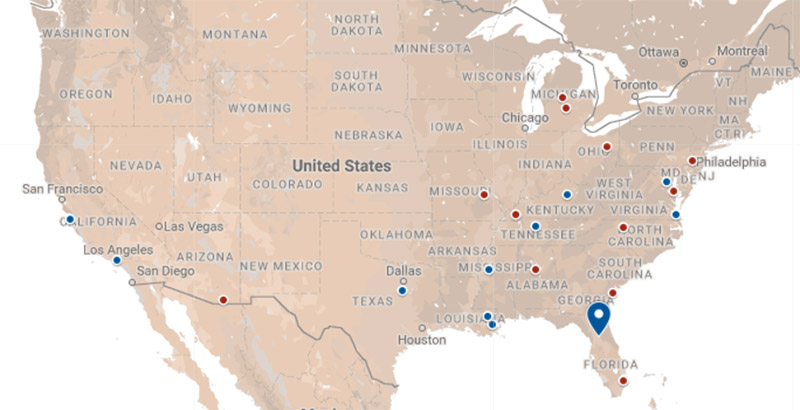 A high school student sustained non-life-threatening injuries after being shot Friday at a high school in Ocala, Florida. The early-morning shooting occurred just hours before students across the country walked out of class to protest gun violence in schools.

The victim, a 17-year-old student at Forest High School, was treated at the hospital for a gunshot wound to his ankle. The suspected shooter is 19-year-old Sky Bouche, who, authorities say, brought a sawed-off shotgun into the school by concealing it inside a guitar case. He reportedly fired one round through a classroom door, injuring the student. Bouche was taken into custody by a school resource officer and faces several charges, including terrorism, aggravated assault, carrying a concealed firearm, and armed trespassing on school property.

Authorities say Bouche had planned an earlier shooting but decided to target the school to attract more media attention.

Delaying College, Getting Out the Vote: As They Stage Another National Walkout Over Gun Violence, Students Look to Movement’s Sustainability

So far this year, at least 31 people have been killed and 53 have been injured in shootings at K-12 schools and universities. Learn more about each incident with our interactive map: