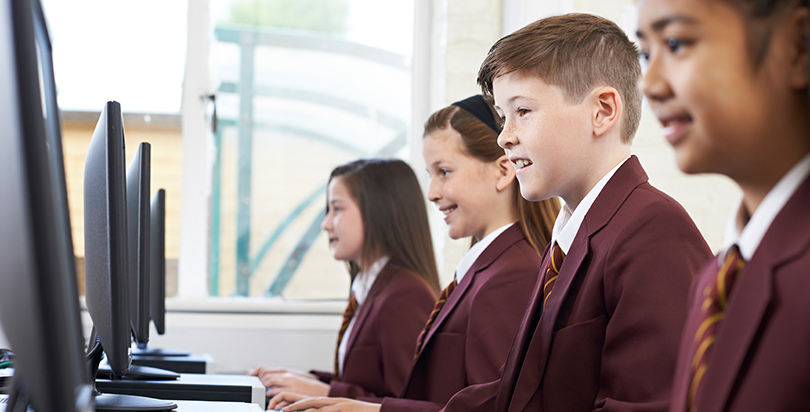 The Georgia Supreme Court on Monday dismissed a constitutional challenge to the state’s tax credit scholarship program, which provides a subsidy for K-12 students to attend private schools.
In the unanimous decision, the state’s highest court ruled that the plaintiffs did not have standing to sue because the money the tax credits generate is not the same as tax revenue. Nonprofit groups collect donations under the program, not the state treasury.
The lawsuit stems from 2014, when a group of taxpayers sued the state Department of Revenue, alleging that the program, currently capped at $58 million per year, violates the separation of church and state because it provides public funds to religious institutions. The Georgia decision came down the same day the U.S. Supreme Court ruled that Missouri could not bar a religiously affiliated preschool from participating in a state-funded program meant to promote playground safety.
(The 74: Supreme Court Sides With Preschool in Church/State Funding Dispute, Limits Decision to Playground)
Georgia’s high court ruled that the plaintiffs made several assumptions in their arguments, including that the scholarship program diverts public revenue and increases the tax burden for those who do not participate, and that the credits amount to an unconstitutional expenditure of public funds.
“The notion that a tax credit from state income tax liability decreases the total revenue pool and increases the tax burden on the remaining taxpayers, however, is purely speculative,” the court ruled. 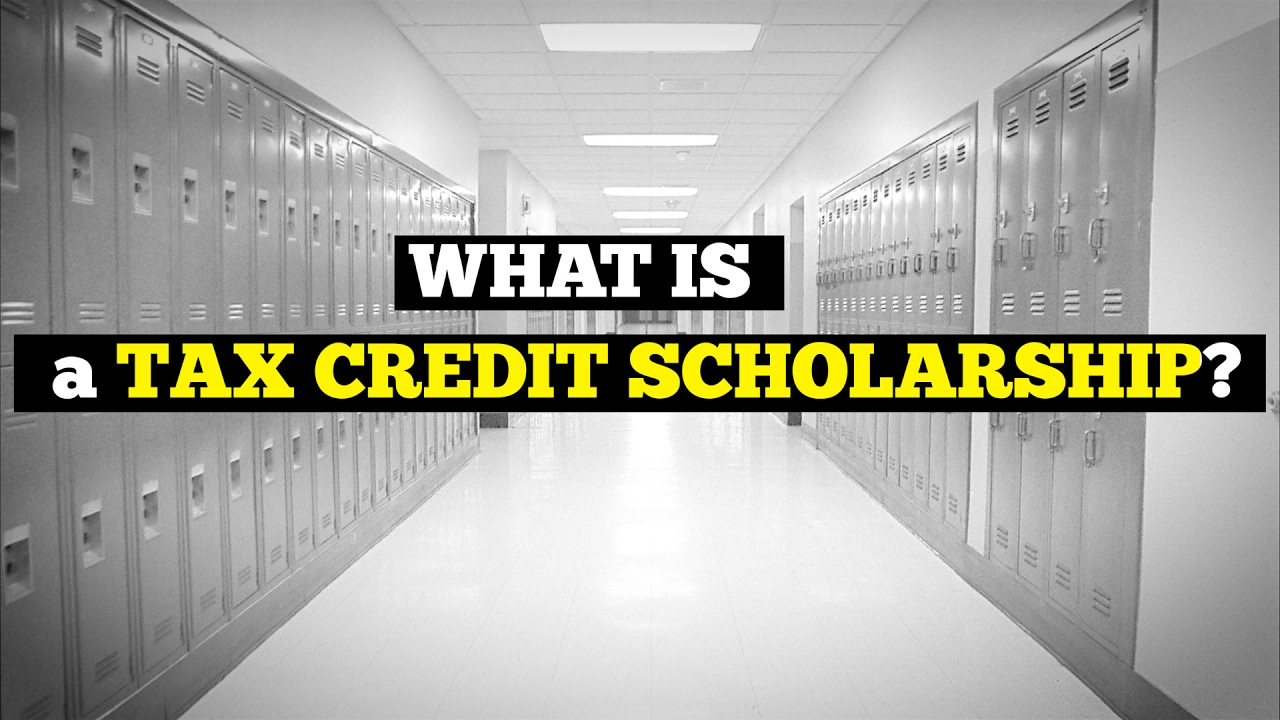 Under the Georgia scholarship program, which provided money to more than 13,000 students in 2016, taxpayers and business owners can donate to nonprofit scholarship organizations in exchange for a 100 percent credit against their state income tax liability. In turn, scholarship organizations award the money to students for private school expenses. The program allows individual taxpayers to donate up to $1,000 to the program; the cap is $2,500 for married individuals who file their taxes jointly. Certain corporate shareholders and business owners can donate up to $10,000 a year.
The amount given per student can’t exceed the average state and local per-pupil expenditures for K-12, $9,468 in 2017. The average value of the scholarships given in 2015 was $3,425, according to EdChoice, a school choice advocacy group.
“Georgia’s scholarship program is one of the largest school choice programs in the nation, empowering thousands of parents each year to choose the schools that are best-suited to meet their children’s unique learning needs,” Tim Keller, a senior attorney at the Institute for Justice, said in a news release. The institute, a nonprofit libertarian law firm, intervened in the case on behalf of four families who say their children benefited from the private school scholarships. “This program has been helping families for almost 10 years and this ruling helps ensure it will continue to help numerous other families for many years to come.”
(The 74: Florida State Supreme Court Declines to Hear Challenge to Tax Credit Scholarship Program by NAACP, Teachers Union)
The ruling comes at a contentious moment for private school choice programs. Education Secretary Betsy DeVos, a wealthy philanthropist who has spent years advocating for school choice, is poised to announce a federally funded plan that incentivizes assistance for students to attend private schools. President Donald Trump’s 2018 budget does not address tax credit scholarships but does propose putting $250 million toward private school vouchers.
(The 74: To Test or Not to Test: As Tax Credit Scholarships Expand, Questions About Accountability and Outcomes)
In May, the School Superintendents Association released a report with the left-leaning Institute on Taxation and Economic Policy, which highlights how school tax credit programs in nine states — Alabama, Arizona, Georgia, Montana, Oklahoma, Pennsylvania, Rhode Island, South Carolina, and Virginia — allow some donors to turn a profit when state tax credits are combined with federal tax deductions. One private school in Georgia, the Wood Acres School, claims on its website that individuals who contribute to the state’s tuition tax credit program can “profit up to 29 percent on the amount donated,” the report noted.
Georgia state lawmakers were considering lifting the annual cap on the tax credit scholarship program in March from $58 million to $65 million but held off, pending the Supreme Court’s decision. There have also been concerns raised about the fees the scholarship agencies charge. The law now allows them to keep up to 10 percent of the donations they receive.
Submit a Letter to the Editor
June 26, 2017