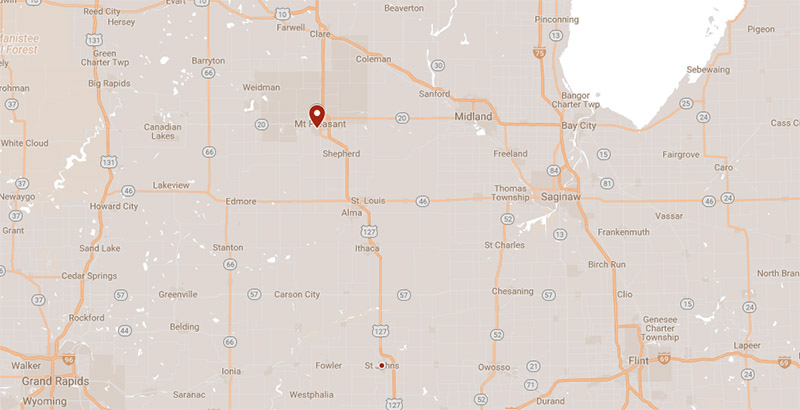 A 19-year-old man has been arrested in connection with a shooting that killed his parents Friday in a Central Michigan University residence hall.

The suspect, James Eric Davis Jr., was taken into custody early Saturday after a daylong manhunt. He was a sophomore at the university, according to the Chicago Tribune. The shooting reportedly unfolded at about 8:30 a.m. Friday after a domestic dispute as the parents, James Eric Davis Sr. and Diva Jeneen Davis, picked up their son for spring break.

In 2018, at least 26 people have been killed and 45 injured from shootings on school property. Learn more about each incident with our interactive map:

Throughout 2018, The 74 is tracking in real time — or close to it — shootings at American schools. Our analysis will focus on incidents that occur on school grounds and result in injury or death. That includes suicides, which account for nearly two-thirds of all firearm deaths in the U.S., according to Centers for Disease Control and Prevention data.