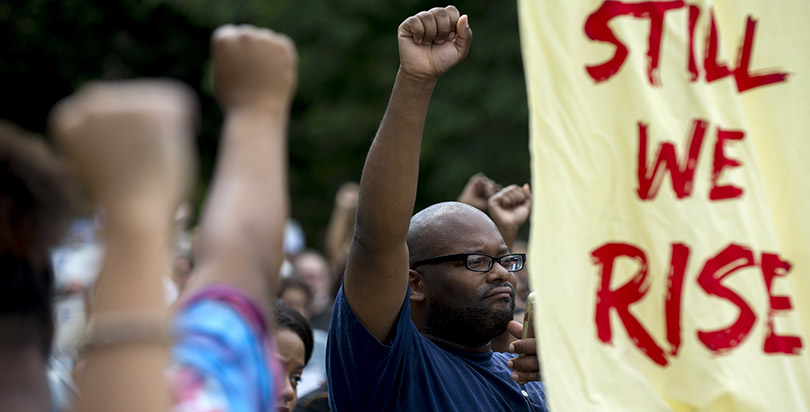 What does Bernie Sanders think about charter schools? Is Hillary Clinton backing away from her support for annual testing? Are either of the candidates really interested in taking on education as a campaign issue?

Ever since Shavar Jeffries was selected last year as the president of advocacy group Democrats for Education Reform, the attorney who previously ran for mayor of Newark, N.J., has been working with both democratic campaigns to elevate education reform as an important issue for liberals. (Read The 74 Profile: DFER President Shavar Jeffries)

The 74 sat down with Jeffries on Friday at the Yale School of Management Education Leadership Conference to talk about the presidential race and the future of American education policy.

Here’s what Jeffries had to say on who might be the education candidate: “We’re very proud that Senator Clinton has a long history of supporting charter schools, going back to her time as First Lady of Arkansas. She’s consistently expressed support for high-quality charters,” he said. “Senator Sanders has been much more muted, much more qualified and so from what we’ve seen so far, Senator Clinton is a much stronger candidate, not only on charter schools, but on education policy in general.” (See the full video above)