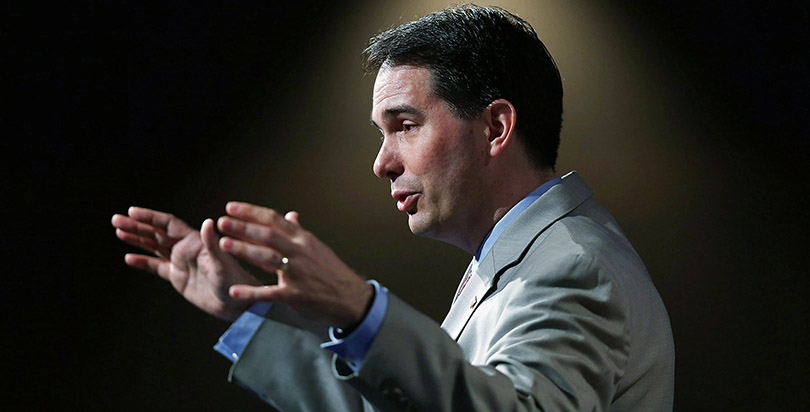 As Wisconsin prepares to draft a plan to comply with the Every Student Succeeds Act (ESSA), Republican lawmakers say they intend to write legislation that would give them greater control over a wide range of education policies under the new federal education law.

The move follows allegations that Superintendent of Public Instruction Tony Evers and the state Education Department have made “unilateral decisions” about Wisconsin’s ESSA plan. Although the law requires states to develop plans with “meaningful consultation with the governor and members of the state legislature,” the Wisconsin Institute for Law and Liberty, a conservative law and policy center, accused Evers of accepting “little input” from Gov. Scott Walker and legislators — endangering education reform initiatives like expanded school choice.

“Many of us have been very critical of the department in recent years because they, to be frank, have been in opposition to many modern educational reforms, such as charter schools,” said State Rep. Jeremy Thiesfeldt, a Republican who chairs the Assembly Education Committee. That hostility would likely continue without “legislative supervision” requiring approval from lawmakers before the state’s ESSA plan is presented to the federal government, he said.

Last May, the department created the Equity in ESSA Stakeholder Council and scheduled a series of meetings to guide development of Wisconsin’s ESSA plan. The 30-member council includes a representative from the governor’s office and four legislators.

“But never mind that, because the council has no voting power, the council’s got no agenda-setting power,” said CJ Szafir, the institute’s vice president of policy. “Superintendent Evers has made clear that he’s going to be the one making decisions on these policy issues.”

WATCH: 5 Things to Know About ESSA and Your State’s Schools

Spokesman Thomas McCarthy said the department “refutes many, if not all, of the claims” in the institute’s memo. He said the department meets weekly with the governor’s office to discuss ESSA and other issues, creating a consultation process to ensure input from the governor’s office, and that legislators are engaged through the stakeholder council. After the council reviews a draft plan this spring, it will be posted online for public comment and legislators will be given an opportunity to provide feedback. The plan is due in Washington in September.

The memo comes at a critical time for Evers, who has typically aligned with teachers unions and supporters of traditional public education. Elected in 2009, he is facing two pro-charter challengers in a February primary that could become a heated debate over school choice. Szafir rejected the notion that the memo was politically motivated, saying the institute isn’t taking any sides in the upcoming election.

But one of Evers’s challengers, John Humphries, referenced the memo in a news release that argued that the superintendent has fallen short on his obligations to engage lawmakers. Humphries called for legislation prohibiting the Education Department from submitting any final proposals to Washington “until after voters have their say and there is meaningful input from the governor and legislature.”

Thiesfeldt said those discussions are already underway in the statehouse.

“All the law says is they have to have meaningful discussions with us, and at this point that seems to be what they’re having,” he said. “I guess it’s a matter of opinion whether they’re meaningful or not.”