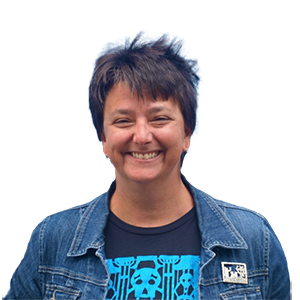 Beth Hawkins is The 74's Senior Writer & National Correspondent. She has covered education since 2000, writing about K-12 schools for Minnesota’s nonprofit public policy news site, MinnPost, followed by a recent stint as Education Post’s writer-in-residence. Her work has garnered numerous national and regional awards, including recognitions from the Education Writers Association and the Minnesota Society of Professional Journalists’ Page One awards. (Beyond the websites mentioned above, Hawkins’ stories have appeared in More, Mother Jones, the Atlantic, U.S. News & World Report, Edutopia, EducationNext, the Hechinger Report and numerous other outlets) She cut her reportorial teeth during the Central American conflicts of the 1980s. She also writes frequently at her blog: BethHawkins.org.
Submit a Letter to the Editor
Submit a Letter to the Editor