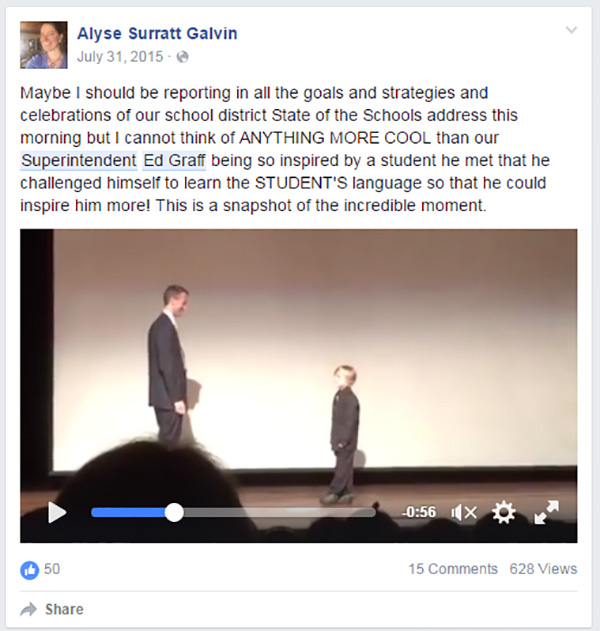 Here’s the kicker: The positivity is coming from folks who haven’t agreed on the color of the sky for a decade-plus.
Board members who last week traveled to Alaska in search of answers will report their findings. It’ll either go to Minnesota Commissioner of Education Brenda Cassellius, or some guy from Alaska.