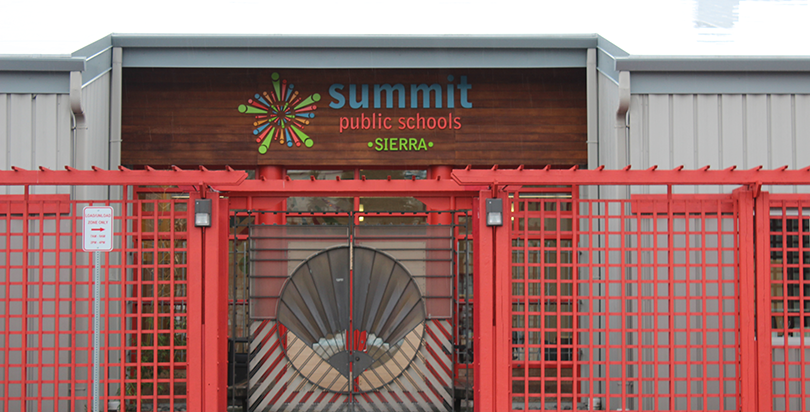 The Seventy Four reports on the Washington Supreme Court decision: Read our complete coverage
(Seattle, Washington) — Teacher Erica Baba is only a few minutes into a lesson on the Industrial Revolution when her ninth-grade history class skitters off track. She’s trying to tell a story about the wave of anti-Chinese sentiment that swept the West Coast in the 1880s when it becomes clear her students have wildly differing knowledge of local history.
Summit Sierra High School has been open just five months and its student body—one of the most diverse in Seattle—is on track to make an astounding three years’ academic growth in one year, according to school leader Malia Burns.
Before the teens arrived here, though, the only thing they had in common was the need for an alternative to their neighborhood schools. The school’s unique personalized learning model, shared by nine other Summit network schools in California and Washington, held the promise to finally meet their needs.
Then, two weeks into the school year, the Washington Supreme Court issued a decision that could close the state’s first nine charter schools. The threat has done more to unite Summit Sierra’s students and parents than all the community-building exercises in the world.
The controversial decision held that because charters, created two years ago by a ballot measure, do not have elected boards they do not count as the “common schools” entitled to receive revenue from the state’s general fund. Among the potential fixes before the Washington Legislature this year is a bill that would fund the schools with lottery dollars.
Carpooling from affluent hillside neighborhoods with multi-million-dollar views of Puget Sound and from blighted communities on the city’s Southside, students and parents have made the trek to the capitol in Olympia to lobby lawmakers. They’ve written letters and given tours and talked to reporters. 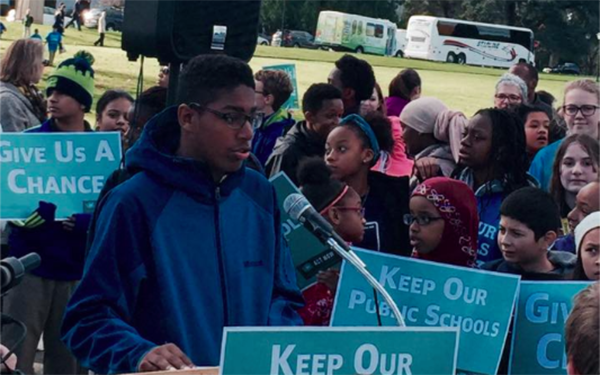