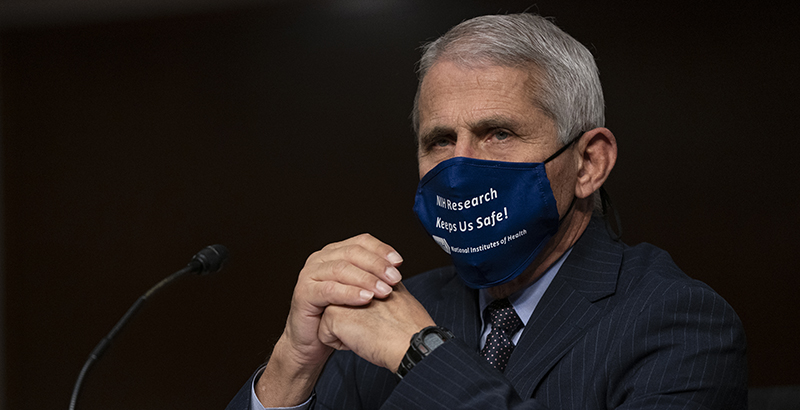 As the new school year gets underway, thousands of students and educators in multiple states are quarantining as COVID cases erupt in schools. Many of the outbreaks have occurred in places with low vaccination rates and no requirement that masks be worn in school.

In Florida’s Palm Beach County, some 440 students are in quarantine after 51 positive cases — 37 students and 14 employees — were found, according to Superintendent Michael Burke. The 167,000-student district is requiring masks despite an executive order barring such mandates from Gov. Ron DeSantis. More than 6,000 students opted out of masking during the first days of school.

In Arizona, where a new law bars mask mandates in schools, a science teacher sued the 28,000-student Phoenix Union High School District for requiring face coverings. A class of third-graders was forced to quarantine in Tempe, adjacent to Phoenix, while 140 positive cases were reported in schools in nearby Chandler.

During the second week of school in many Mississippi districts, Aug. 2 to 6, 1,000 students and 300 teachers tested positive for COVID-19 in 69 outbreaks. Nearly 5,000 children and school staff quarantined as a result. Mississippi has one of the lowest vaccination rates in the country.

In Richmond, Virginia, an entire fourth-grade class was quarantined after four students tested positive in a county where the vaccination rate is 42 percent. Virginia law says schools must adhere to Centers for Disease Control and Prevention guidance. The CDC has recommended that anyone age 2 or older wear masks in school regardless of vaccination status.

Children under 12 are not yet eligible to receive the vaccines. Though kids generally experience milder symptoms than adults, the number who become seriously ill has risen because of the Delta variant’s higher transmissibility.

“Now you have a virus that does a big and better job of infecting anybody much more efficiently than the previous virus, including children,” Dr. Anthony Fauci, director of the National Institute of Allergy and Infectious Diseases, told PBS.

“And just on numbers alone, when more children will get infected, a proportion of them, a small proportion, albeit, are going to wind up with serious disease, getting hospitalized,” Fauci said. “And that’s one of the reasons why, maybe the overwhelming reason, why you’re seeing children in this particular context of Delta being in the hospital.”

In guidance updated Aug. 5, the CDC called the return to in-person instruction a priority and is urging “layered prevention strategies” — a high community vaccination rate combined with in-school masking and social distancing.

In Texas and Florida, a number of districts are defying their governors’ executive orders prohibiting mask mandates. In San Antonio and Dallas, state court judges cleared the way for local officials to require masking in public facilities, including schools.

States that require masks in schools include Hawaii, California, Illinois, Kentucky and Louisiana.