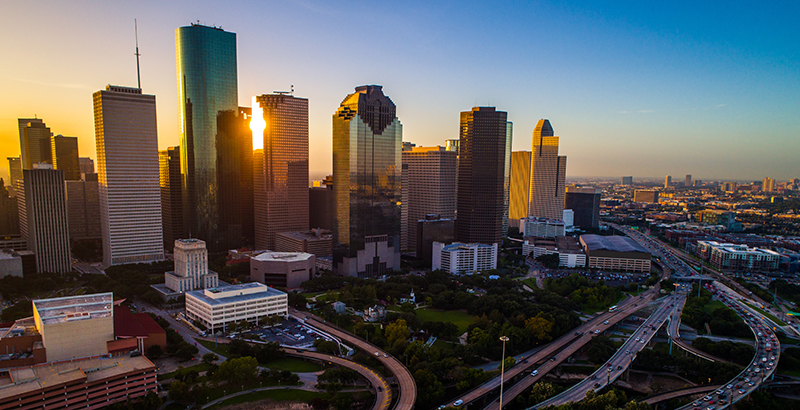 Call it a standoff of Texas-size proportions: The Houston Board of Education’s decision to take no action on a proposal to turn 10 underperforming schools over to an in-district charter school network has left the district’s state overseers with a number of high-stakes options — all of them politically unpalatable.

Under the terms of a 2015 law, the Texas Education Agency must now either close the schools, which have not met state standards for five or more years, or take over the Houston Independent School District’s board.

Or, the state could blink, deciding that damage done by Hurricane Harvey is grounds for issuing a waiver granting the nation’s seventh-largest district more time to bring the schools up to speed.

A spokeswoman this week said agency commissioner Mike Morath will announce in June whether schools affected by the storm will be given accountability waivers.

Whatever the decision, it’s a high-stakes one for both the agency and the 214,000-student district. School closures inevitably trigger a backlash, and the Houston schools in question overwhelmingly serve impoverished black and Latino students.

The district’s sheer size likely makes the prospect of a state takeover daunting to agency officials. And while critics say the district has a history of kicking the can down the road, a waiver from complying with state accountability laws because of the hurricane could give them a year’s reprieve.

In 2015, Texas lawmakers passed a law requiring the state’s education commissioner to act when a district has one or more schools that have received “improvement required” designations – the lowest ranking on the state accountability system – for five consecutive years.

Last year, with the likelihood that many districts — charter schools and charter operators are districts under the law — would face state intervention, legislators passed a second law, creating an alternative. Districts could forestall the state’s decision to close schools or strip their boards of authority for two years by turning the schools over to charter school operators, universities, nonprofits, or city government.

With an April 30 deadline for informing the state of its decision looming, last week district administrators said they were recommending Energized for STEM, a network of four schools whose charters are issued by the district, to take over management of the underperforming schools.

In response, the Houston Federation of Teachers held a press conference Monday in which it raised concerns about the charter operator. Texas is home to a number of respected charter management organizations, but the district received just two applications, one from a New York group. According to the Houston Chronicle, other candidates took issue with a short timeline or red tape.

A year ago, then-Superintendent Richard Carranza announced an initiative aimed at dramatically increasing achievement at 45 district campuses, including the 10 schools that had been on the “improvement required” list for years. The schools got an infusion of resources and support, which included an effort to recruit highly qualified teachers.

When Carranza left to become chancellor of New York City schools in March, results of the turnaround effort were mixed. Some district insiders objected to the recent proposal to bring in a charter management organization because the move might dislodge those teachers.

School board members were set to vote Tuesday, but a raucous protest that ended with two arrests forced Board of Education President Rhonda Skillern-Jones to call a recess.

“I’m saddened at this outcome, as it was not at all what I wanted,” she said in a statement. “The one positive result from the chaos is that we did postpone a hasty decision, gained some additional perspective, and broadened our considerations.”