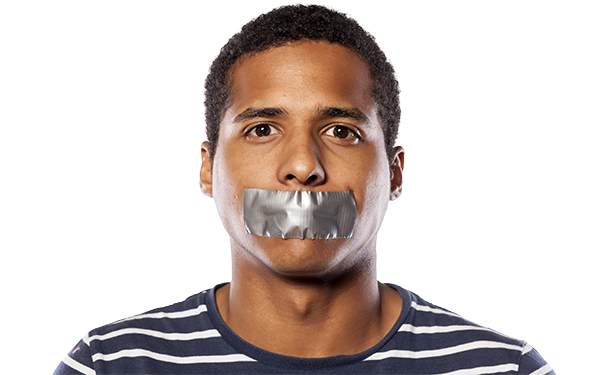 New Orleans
Niante Ricks was a few slides into “Bullying and discrimination towards LGBT youth in schools,” the PowerPoint she created for her high school’s senior seminar, when she paused and, almost imperceptibly, drew a deep breath.
The slide projected behind her anchored the “why” section of her presentation. There were supposed to be multiple personal stories illustrating the need for laws empowering schools to protect gay and lesbian teens.
But the three other seniors at Sci Academy who worked on the project with Ricks had other commitments that day. So she inhaled and explained that when she came out to her family in sixth grade, her mother disapproved. So much so that Ricks has been homeless off and on since then.
With marriage equality the law of the land, popular wisdom is that gay rights are now protected. But the changes in society have had a paradoxical impact on LGBT youth. Kids are coming out at much younger ages than in past generations, making them more vulnerable to harassment. And more are declaring their gender different from the one they were assigned at birth.
School, then, can be a daily ordeal where a child is brutalized or driven to suicide. Or it can be safe haven, particularly for someone like Ricks who is in need of adult acceptance and support.
“Being LGBT myself, I don’t want the youth that come up behind me to experience these things,” Ricks explained.
Sci Academy is located in an eastern New Orleans neighborhood that struggled with urban decay for two decades before Hurricane Katrina. Reconstruction has been painfully slow since the floodwaters receded.
In the fall, the school was able to move from the FEMA trailers where it opened seven years ago into a sunny and completely renovated building. In the months before graduation, all seniors participate in what’s known as the Seminar in Innovation for Change. They analyze a local issue of their choice and, with seniors from other local schools, make policy recommendations to civic leaders. 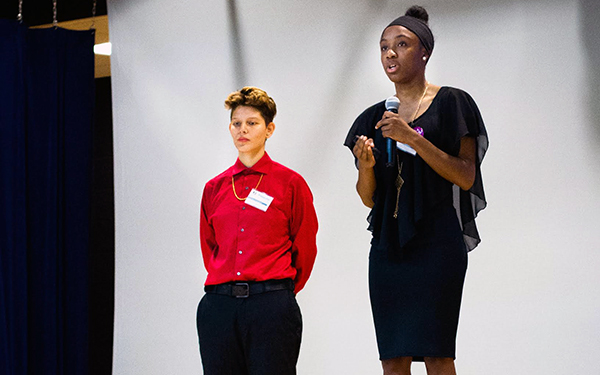