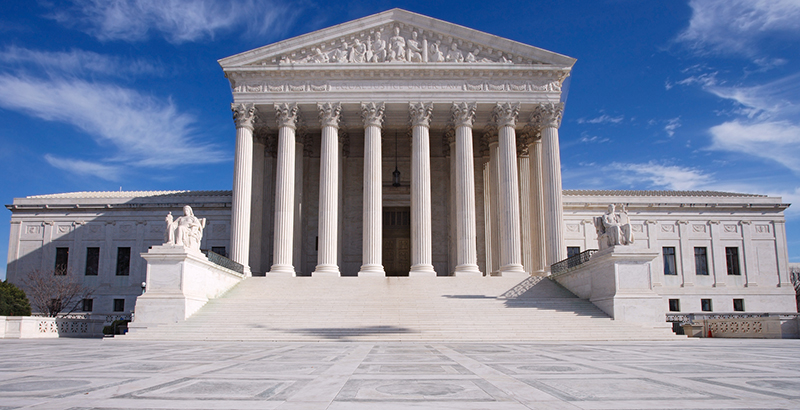 For the latest news and analysis of the Janus case, sign up for The 74’s newsletter.

Janus v. the American Federation of State, County, and Municipal Employees. It’s the case that had the education community fixated on the Supreme Court for months, wondering how a ruling for the plaintiff could impact the nation’s teachers unions.

It arrived on the last day of the court’s 2017 session with a 5-4 decision finding for Mark Janus, an Illinois state worker who argued that it violates the First Amendment to require public-sector employees to pay union dues — even to help fund collective bargaining and other shared benefits — when they disagree with their union’s positions.

In another potential game-changer, the majority also ruled that members now have to affirmatively opt into the union, unlike past practice where dissenting members were required to opt out.

We’ve been tracking the case for the better part of a year now and have published more than a dozen primers on the key issues involved — and the potential implications for public employees.

Now that the long-awaited ruling is in (read the full decision), here are 14 important things to consider as the focus shifts from speculation to understanding of Janus’s consequences:

1. The Plaintiff — “Korman: Mark Janus Never Sued Anyone, So How Did He Become the Face of the Year’s Biggest Court Case Involving Unions?” Read the full analysis. 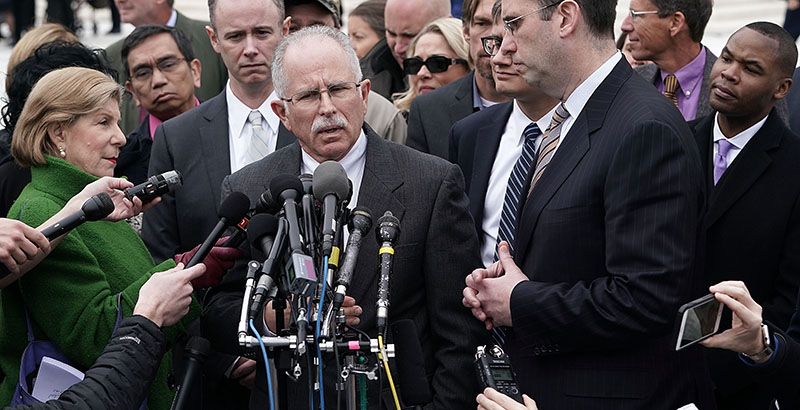 Plaintiff Mark Janus speaks to the media in front of the U.S. Supreme Court after a hearing on Feb. 26 in Washington, D.C. (Alex Wong/Getty Images)

2. The Facts — “Janus v. AFSCME: 5 Things to Know About the Latest Union Dues Case Headed to the High Court.” Read the full analysis.

5. The New Justice — “What SCOTUS Nominee Neil Gorsuch’s Past Rulings on Education Cases Could Mean on the High Court.” Read the full analysis. 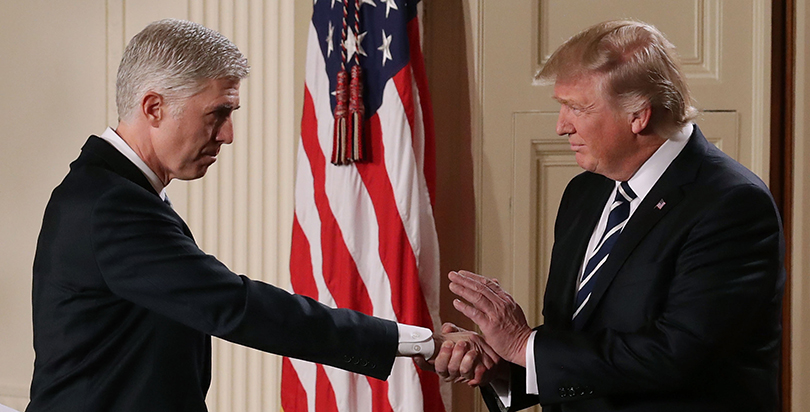 U.S. President Donald Trump (R) shakes hands with Judge Neil Gorsuch after nominating him to the Supreme Court during a ceremony in the East Room of the White House in Washington, D.C., on Jan. 31, 2017. (Chip Somodevilla/Getty Images)

6. The Labor Landscape — “Labor in the Age of Janus: 6 Things to Keep in Mind About American Unions on the Eve of a Pivotal Supreme Court Ruling.” Read the full report.

10. The Membership Stakes — “Analysis: How Will a Janus Ruling Impact Teachers and Unions in Each State? Data & Interactive Maps Tell the Story.” Read the full analysis.

11. Is the Future of Labor Local? — “If Janus Ruling Means Teachers No Longer Have to Join Unions, Will Breaking Away From State and National Affiliates Be a Way to Save Local Membership?” Read the full article.

Go Deeper: For the latest news and analysis of the Janus case, sign up for The 74’s newsletter.