Women’s History Month: These Female Trailblazers Changed American Education For You and Your Kids. Do You Know Their Names? 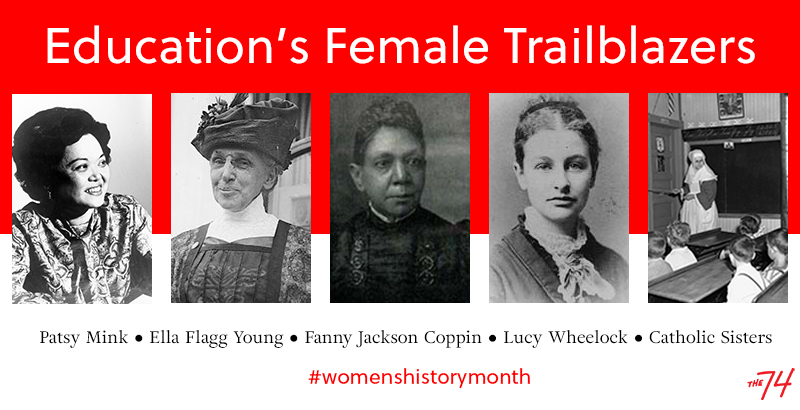 These women educated black students after the Civil War, took in millions of immigrants despite anti-newcomer sentiments, and advocated for women’s right to higher education when major universities shut them out.

Many female teachers have altered the lives of millions of students, but history has hardly remembered their names. That’s why, in honor of National Women’s History Month, The 74 created a special series profiling women who helped change the face of U.S. education.

“There are hundreds of thousands of women in education who have made a huge difference for American children and adults who will never get named,” said Ann Marie Ryan, associate professor of education at Loyola University Chicago.

We couldn’t tell all their stories in one month. But here are five trailblazing educators we think you should meet. 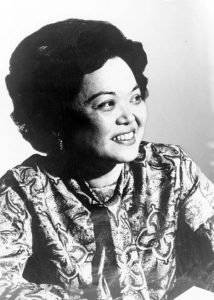 She couldn’t get into medical school because she was a woman. She couldn’t get a job because she had a daughter. So Patsy Mink became a politician, advocated tirelessly for Title IX, and transformed the educational opportunities available to millions of American women. The first woman of color elected to Congress, Mink was a trailblazer who former President Barack Obama called, “a passionate advocate for opportunity and equality and realizing the full promise of the American Dream.” Thanks to her advocacy, 11.5 million women now attend college and 3.5 million participate in sports. Meet Patsy Mink. 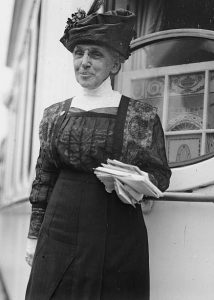 She was ahead of her time. She was ahead of our time. In 1909, Ella Flagg Young was named Chicago school superintendent, breaking the glass ceiling for female educators by becoming the first woman to lead a major urban district. A progressive education reformer even by today’s standards, Young advocated for increased teacher voice, child-driven learning, and individual student growth over strict discipline during a 50-year career. She even earned a Ph.D. — virtually unheard-of for a woman in 1900 — and had a profound influence on the educational philosophy of John Dewey. As biographer Joan K. Smith said, “There was no one who understood how schools ran as well as she did.” Meet Ella Flagg Young.

She was freed from slavery, became one of the first black women to earn a college degree, and then dedicated her life to lifting up her fellow black Americans through education. Fanny Jackson Coppin was one of the greatest educators of the 19th century, working for 40 years as principal of the Institute for Colored Youth in Philadelphia, starting in the 1860s. As the Civil War ended, Coppin made it her mission to educate many of the formerly enslaved blacks migrating to the North. Coppin’s work was just the beginning of the ongoing effort to make sure everyone in America has equal access to education, and through that education, to a better life. Meet Fanny Jackson Coppin. 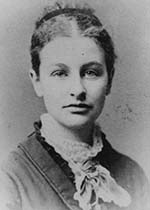 It’s known as the most successful education reform of the 20th century, but it almost didn’t happen. Kindergarten’s survival is thanks in large part to a passionate educator born in 1857: Lucy Wheelock, who forged a middle ground between two diametrically opposed schools of thought in the early 1900s and paved the way for 5-year-olds to receive a classroom education. She also founded her own college. Wheelock called early childhood education “the greatest cause that can be served.” Meet Lucy Wheelock.

5 Catholic Nuns, Educators of the Marginalized 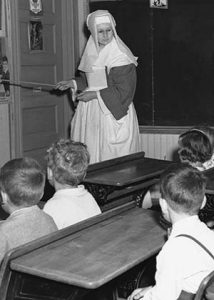 They moved millions of poor immigrants into the middle class. They pushed women toward higher education at a time when many were barred from major universities. They ran a nationwide system of schools all under a male-dominated church — and had an enormous impact on education in the United States. Meet the Catholic sisters, women who, despite low wages and difficult bosses, have worked for more than 200 years to bring education to students on the fringes.