The 20 Buzziest Education Storylines of 2017 (According to TopSheet Subscribers)

What a year in education.

There was a lot of noise to sort through — and a lot of storylines to keep pace with in 2017. And that’s precisely why we chose this year to launch TopSheet.com — a daily ed news roundup, and a time-saving morning newsletter, that combs through every nook and cranny to bring you the most impactful and relevant pieces about students, schools and education policy. (If you aren’t signed up for the TopSheet AM news digest, you can sign up right here.)

As the year now draws to a close, here’s a look back at the 20 articles, essays, and studies that generated the most buzz — and the most clicks — among TopSheet readers:

Some of DeVos’s appointees are a departure from her perceived ideology. Among them: a progressive Democrat who believes a broken education system is a form of white supremacy; a sexual assault survivor who is currently in a same-sex marriage; and a second-generation American who ran a federal program that helped undocumented immigrants.

A Politico review found that “that the criteria used in the U.S. News rankings — a measure so closely followed in the academic world that some colleges have built them into strategic plans — create incentives for schools to favor wealthier students over less wealthy applicants. Those criteria often serve as unofficial guidelines for some colleges’ admission decisions and financial priorities, with a deeply ingrained assumption that the more a school spends — and the more elite its student body — the higher it climbs in the rankings…. ‘We are creating a permanent underclass in America based on education — something we’ve never had before,’ said Brit Kirwan, former chancellor of the University of Maryland system.” 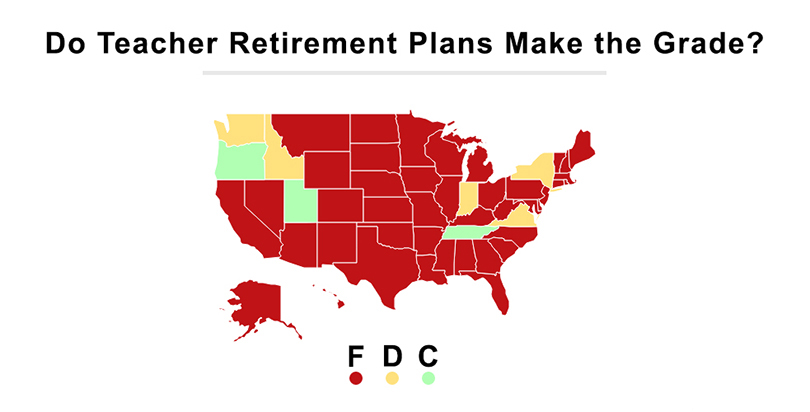 The vast majority of states are failing teachers when it comes to their retirement. Of the 50 states and the District of Columbia, 42 earn “F” grades for their teacher pension plans, according to a report published today by Bellwether Education Partners. No state scored higher than a C — just three lead the pack with the average letter grade — and six barely pass with Ds. Moreover, the majority of the contributions into teacher pension plans are going toward paying down existing debt rather than benefits for teachers. States put an average of 11 percent of every teacher’s salary toward debt costs — more than twice what they are putting toward actual retirement benefits for educators, and the equivalent of $6,801 for every public school teacher in the country. 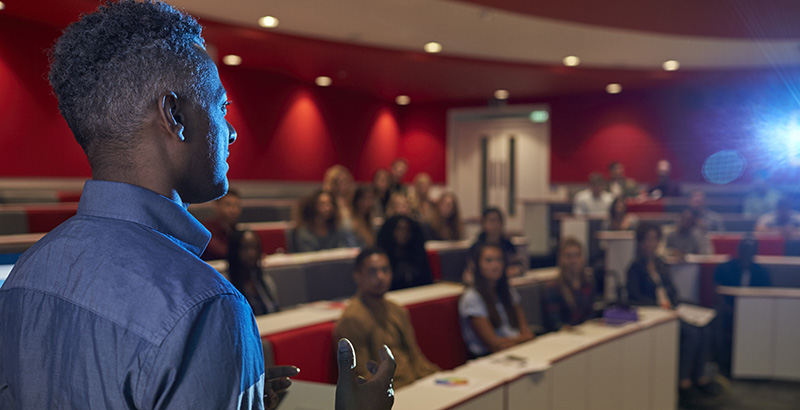 Freshmen and seniors at about 200 colleges across the country each year take a little-known test — the College Learning Assessment Plus — to measure how much better they get at learning to think. The results are discouraging. At more than half of schools, at least a third of seniors were unable to make a cohesive argument, assess the quality of evidence in a document or interpret data in a table. At some of the most prestigious flagship universities, test results showed that the average graduate saw little or no improvement in critical thinking over four years. Some of the biggest gains occur at smaller colleges where students are less accomplished at arrival but soak up a rigorous, interdisciplinary curriculum.

Few groups worked harder to derail Donald Trump’s education agenda than the National Education Association; at a conference this summer its national president pledged never to work with Trump or Education Secretary Betsy DeVos. Yet the group’s 200,000-member New Jersey affiliate has endorsed a little-known Republican Trump supporter in a legislative race against Steve Sweeney, the influential Democratic leader of the state Senate. The Jersey union, whose top leaders earn salaries that dwarf those of NEA’s national leaders and the leaders of the much larger teachers unions in California, New York state, and New York City, has been unhappy since Sweeney backed pension reforms several years ago. Although Sweeney was favored to win his race, observers said that union leaders hope to put state legislators on notice: cross us and there will be a cost.