Monthly QuotED: 7 Notable Quotes That Made Education Headlines in May, From Charter Schools to Online Credit Recovery — and the Legacy of Brown v. Board

“Our school system can no longer put up fences for black and brown children. On this 65th anniversary of the Brown v. Board of Education decision, we are going to tear down those barriers and create an education system that works for all people, not just the wealthy and powerful.” —Sen. Bernie Sanders, Democratic presidential candidate, unveiling an education plan that would place a federal ban on for-profit charter schools and impose a moratorium on using taxpayer funds to expand charter schools. (Read in USA Today) 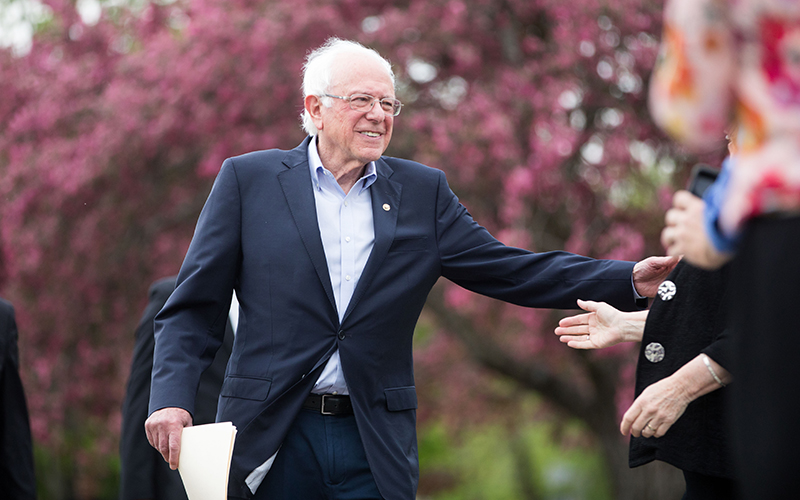 “There are very good public schools and very bad public schools. There are very good charter schools and very bad charter schools. The goal should be to make more schools high-quality and effective — not denounce an entire category.” —Founder of Venture for America and Democratic presidential candidate Andrew Yang. (Read on Twitter)

“This discussion … has been going on since black people were brought here. And it will go on forever.” —Activist and educator Howard Fuller, on the enduring legacy of racism and segregation in America’s schools 65 years after the Supreme Court ruled in Brown v. Board of Education. (Read at The74Million.org)

“We’ve seen the good, the bad and the ugly. There are kids who come in and they are really motivated to get done, we do believe, and we’ve heard from teachers that some kids wouldn’t be in school if they didn’t have this option.” —Carolyn J. Heinrich, a professor of public policy, education and economics at Vanderbilt University and co-author of a recent paper on online credit recovery. (Read in Education Week) 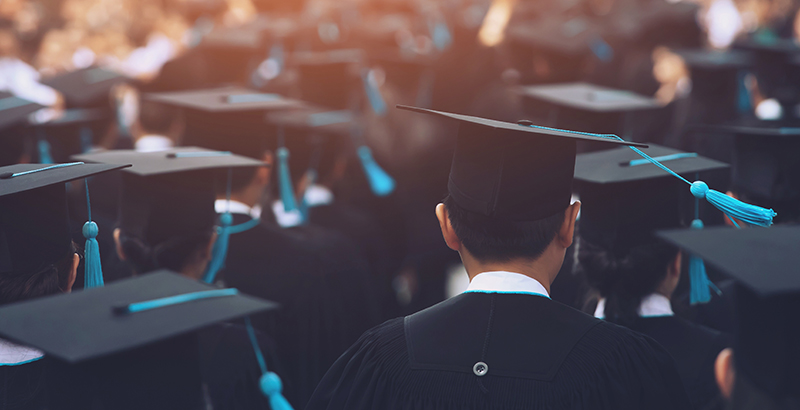 “Our No. 1 job as adults in this system has got to be that every child who shows up to school can learn feeling safe, being safe, in an environment that’s orderly. If we can’t meet that, we’ve got a real problem on our hands. We’ve got to keep those kids front and center as well.” —Mike Petrilli, president of the Thomas B. Fordham Institute. (Read at The74Million.org)

“It’s become a homeless and vacant spot for people to sleep in. Sometimes they put the cars in front of it, and they burn them.” —Marilyn Rodriguez, who lives around the corner from the former Fairhill Elementary School in Philadelphia, and who once taught in its classrooms. Fairhill is one of seven schools that remain unused and blighted after the district’s School Reform Commission closed them in 2013. (Read at WHYY) 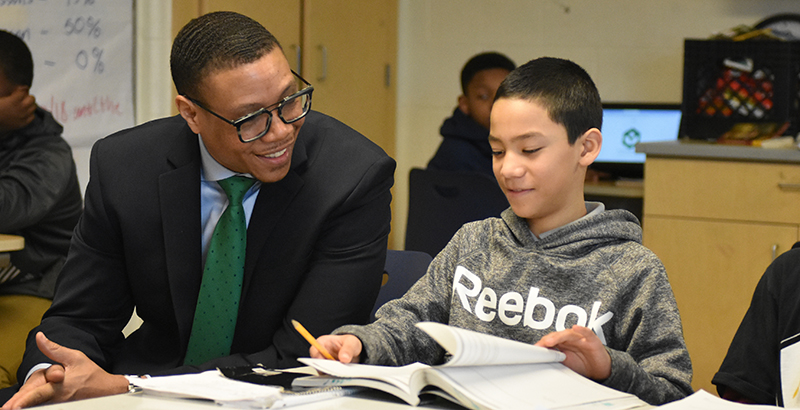