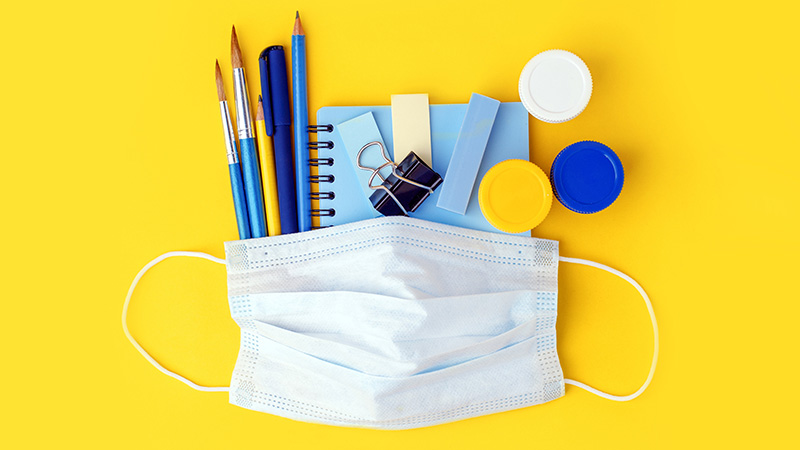 Why Some Schools Are Investing in Cell Towers: Via NBC: 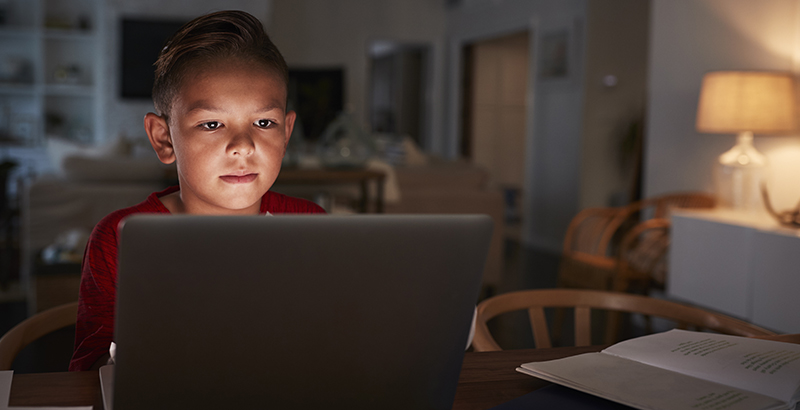 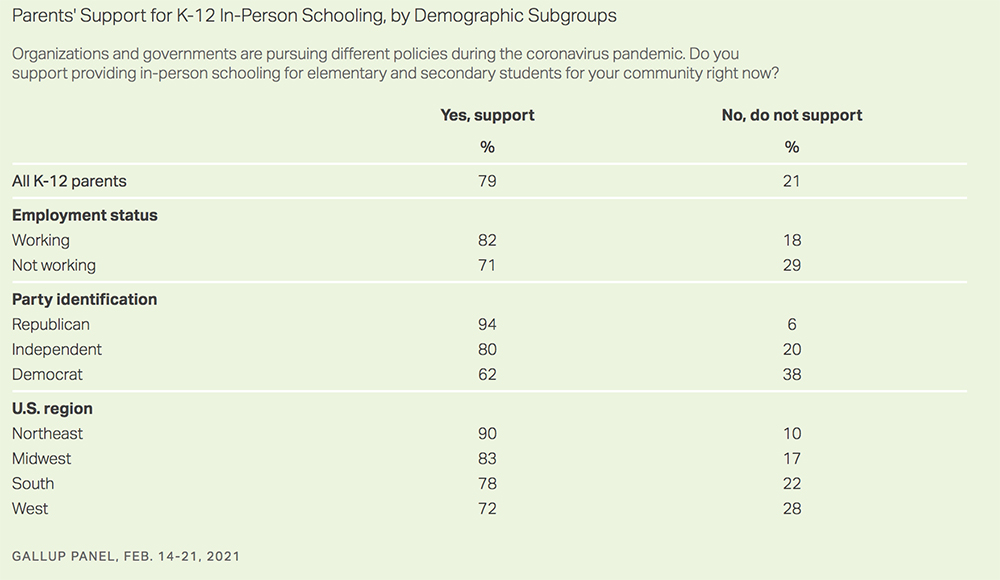 Department of Health and Human Services: Released $12 billion for COVID testing, $10 billion of which is reserved for schools (scroll down for the amount allocated to each state)

Institute of Education Sciences: Launched a national survey of students in grades 4 and 8, asking questions related to modality of learning and amount of interaction with teachers.

California: A San Diego County judge issued a temporary restraining order blocking California from enforcing a wide swath of rules that limit and regulate school openings, saying the state has denied children their right to an education by forcing many to stay in online learning.

Illinois: The state adopts the 3-foot standard for schools reopening for in-person learning. The teachers unions are objecting.

Ohio: “How One School District Bridged the Divide and Reopened Classrooms,” via WSJ.

District leaders in Georgia, Mississippi, Missouri, South Carolina, Utah and Wyoming have said schools will have virtual options for the 2021-22 school year.

Interactive analysis: FutureEd and The 74 also took a close look at the governors’ addresses. Click the map to see more.

K-Shaped Recovery: NYT has a story and charts showing the unevenness of the lockdown experiences and economic recovery.

Vaccine Trials for Children: Moderna announced it will begin trials for children as young as 6 months old and up to 11 years old.

Annual Booster Shots: Pfizer CEO said people will likely have to get regular coronavirus vaccine boosters, perhaps annually, for at least the next decade.

AstraZeneca/Oxford: “The European Union’s drug regulator said Thursday that the AstraZeneca vaccine was safe and effective, a finding that officials hope will alleviate concerns about possible rare side effects involving blood clots and allow more than a dozen countries that halted its use to add it back into their arsenal against the resurgent coronavirus,” The New York Times reported.

“Kids Don’t Need to Keep Six Feet Apart in Schools. Three Feet is Just as Safe”: Via researchers in The Washington Post

Reimagining the Future of Public Education After COVID: Nina Rees in The Hill

Bedtime: This time-lapse video of when 2-year-old twins are put to bed is incredible.

This time lapse video of when 2 year old twins are put to bed is awesome pic.twitter.com/VwTzbCSykH

Weekend Reads: In case you missed them, our top four stories of the week: