Fact-Checking the DeVos Hearing: What the Data Shows About Michigan’s Charter Schools 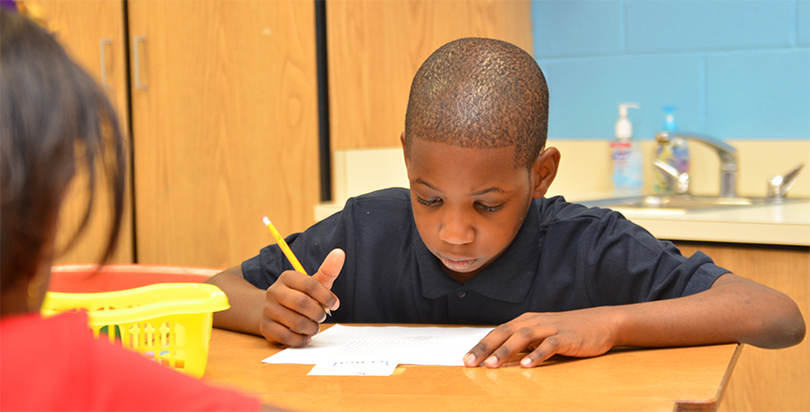 Updated Jan. 17
During Betsy DeVos's confirmation hearing this evening, Colorado Sen. Michael Bennett raised questions about the performance of Detroit's charter sector, which DeVos has heavily promoted. Bennett said, "Detroit Public Schools averaged 9 percent — 9 percent of kids are proficient. Charter schools were a little better, 14 percent of the kids were proficient. I will stipulate that charter schools are doing better, but that is a horrible outcome for everybody involved."

DeVos responded, pointing out that Detroit has a high poverty rate, and said, "I believe there is a lot that has gone right in Detroit and Michigan with regard to charter schools." 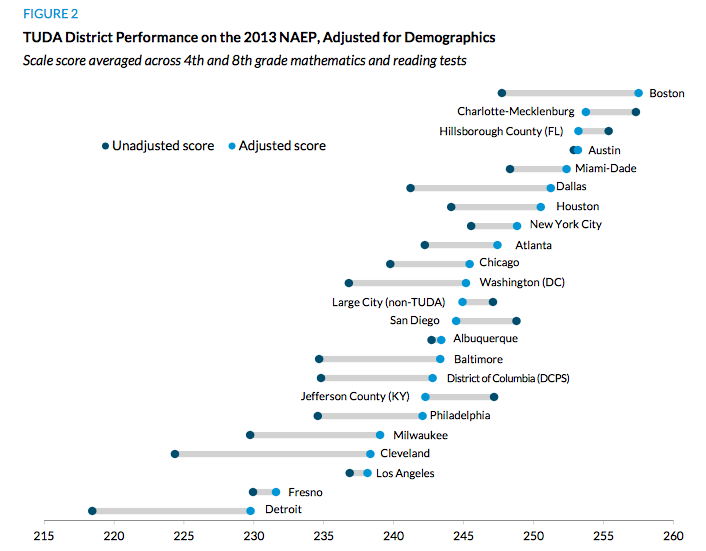 Source: The Urban Institute
But judging policy based on these raw tests scores is not advisable. Detroit schools have struggled for some time. It is certainly plausible that the system is better than it otherwise would be if not for the expansion of charters — it’s simply impossible to know based on this data.
Footnotes:

1. The fact that charter schools in Detroit are not required to offer transportation also raises some questions about the CREDO findings. The research looks at student achievement after controls for certain student characteristics, but may not be able to account for certain “unobservable” characteristics, like student motivation. If charters are able to draw more “motivated” students — such as those able to make their own transportation arrangements — the CREDO results might be biased in favor of charters. (return to story)