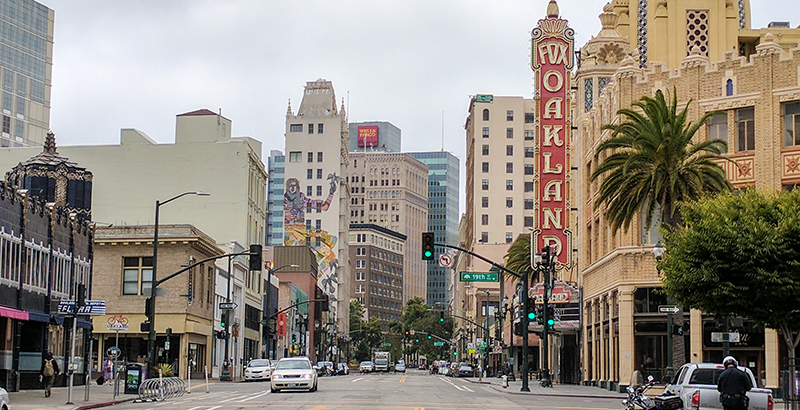 A new report from In the Public Interest, a think tank based in Oakland, California, is getting some attention right now for purporting to show how three districts in the state are “bearing the cost of the unchecked expansion of privately managed charter schools.” But Breaking Point: The Cost of Charter Schools for Public School Districts does logical backflips, presents selective evidence, and uses pseudo-economic analysis to come to what seems to be a predetermined conclusion: that all would be well for California districts in financial distress if only charter schools didn’t exist.

These findings have gained traction in local media and among local officials — but there are a number of egregious problems with the analysis. Here are four of them:

Because districts aren’t always able to reduce their costs in immediate response to enrollment loss, it’s reasonable to ask, as we have, what challenges the fast growth of charter schools might create.

But this report doesn’t come close to a fair assessment of those challenges. It defines fiscal impact in a way that would be analogous to arguing that if I own a rental property and people are going to my neighbor’s property, the foregone rent is fiscal impact to me. So no other rentals should be allowed, even if I’ve been mismanaging my properties.

This study would like to pretend that charter schools are the only cause of enrollment decline in districts, ignoring the fact that districts have always faced ebbs and flows in student population, depending on demographic shifts and, importantly, moves to surrounding districts. Moves to higher-performing suburban schools have been a much more significant influence on the size of urban districts than charter schools have.

As Derrell Bradford has noted, accepting advantaged suburban moves to escape low-performing schools as a given but griping about disadvantaged families making the same choice raises troubling questions.

3 Structural and management problems in districts are overlooked.

There are reasons districts have trouble reducing costs in proportion to loss of enrollment, but many they bring on themselves and many are dictated by state law. The blame does not lie with families choosing to go elsewhere for quality public schools.

Some district costs are truly fixed (e.g., pension obligations), but most are just sticky, meaning they take time to reduce in proportion to revenue losses. Labor is not a fixed cost. Underenrolled schools are not fixed costs.

Oakland’s financial woes can by no stretch be pinned solely on charters. District student enrollment has been essentially stable over the past several years despite charter growth — and past central office budget mismanagement is well-documented and acknowledged by its own board members. Charter growth has created challenges, but it is only one of many factors, such as rising pensions costs, lack of fiscal oversight, systematic overspending, etc. None of these other factors were even considered in the report.

4 Institutions are not entitled to public education dollars. Students are.

Accountability matters. Equity matters. Performance matters. In many cities, charter and district schools both have much work to do on all three fronts. But we will get nowhere if we spend our energy focused on protecting institutions rather than student interests. When there are legitimate pain points that districts experience due to rapid charter growth, let’s address them. Our report suggests several ways to allow school districts to become more nimble and to allow quality charter schools to grow in ways that don’t harm district students. Casting stones helps no one move forward.

The issue of charter growth and fiscal impact on school districts is one that requires disciplined and balanced analysis. The topic is politically laden and has real consequences for families. It is too important to get wrong. Unfortunately, In the Public Interest’s analysis does just that.