Response: Yes, Charter Schools Inflict Some Costs on Districts. But Districts’ Financial Problems Are Far Deeper Than That 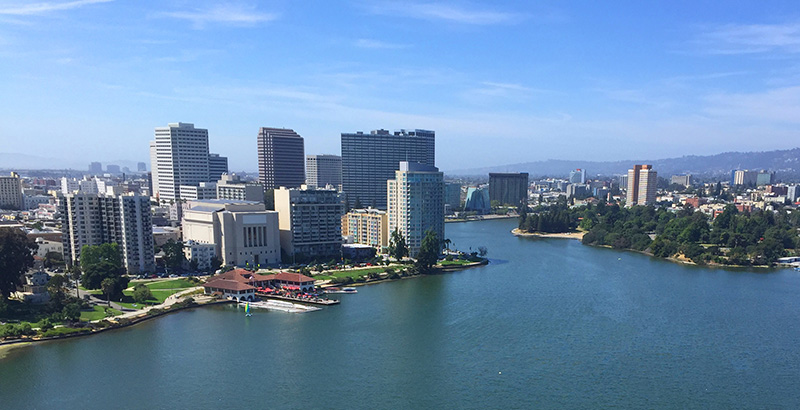 I recently wrote an essay explaining fundamental flaws in a paper by Gordon Lafer, a professor and longtime labor union analyst who published through an Oakland, California–based think tank called In the Public Interest. I explained that the analysis failed to follow even the most basic requirements for a balanced analysis of the impact of charter schools on school districts.

Among the most significant flaws in the paper:

● An inflated account of costs imposed by charter schools that assigns all basic cost drivers, such as pension liabilities and district management decisions, to charters.

● Failure to account for sources of enrollment change other than charter schools, though districts regularly experience enrollment losses and gains to surrounding districts and demographic shifts.

The author responded that I was arguing that there is no cost to districts and that I don’t want legislators to take costs into account. Not true. In fact, the original paper quoted me demonstrating that there are costs to districts, and showing both how districts could adapt spending to protect school quality and how local leaders could help.

Commentary: We Can’t Ignore How Much Charter Schools Cost — Because Our Students Are the Ones Paying the Price

I don’t think the costs are zero. And I definitely want legislators to take real costs — instead of inflated ones — into account.

We at the Center on Reinventing Public Education have also suggested ways that district and state officials can distinguish between costs that are real and those that are called “costs” but are changeable over time with thought and initiative. We have also suggested that charter schools should help districts adjust to enrollment declines and be willing to consider altering their activities based on open discussions and fair give and take. But that is not likely to happen if step one is that claims about district costs are hyped.

Readers can see our extensive treatment of the topic here.