NYC Has a Gifted Education Crisis. Amid Calls to Expand and Diversify Testing, a More Shocking Stat: 78 Percent of Kids Who Qualify Are Denied Seats at Top Schools 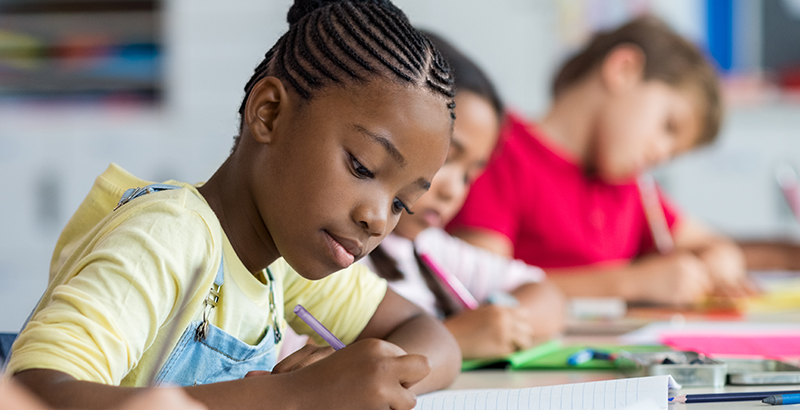 Brooklyn Borough President Eric Adams made headlines last week when he asserted that the easiest way to increase diversity at New York City’s gifted and talented programs — which are primarily white and Asian, while the majority of students in the public school system are Hispanic and black — is to test all 4-year-olds prior to kindergarten admissions.

It would cost only $1 million, he said! (NYC could save even more money by getting rid of G&T testing altogether and simply letting all children proceed through all grades and subjects at their own pace. But that’s way too progressive for our proudly progressive mayor.)

Here’s the problem with Adams’s proposal, though: There aren’t enough G&T seats available for the children who currently qualify. Testing more kids without adding more spots is just shuffling deck chairs on the Titanic.

There are dozens of enriched programs, but only five accelerated schools. To be eligible for the latter, a child must score above the 97th percentile on the G&T test. In 2019, 1,412 students, out of more than 32,000 tested, did.

Except that there are only about 300 seats combined in all five schools. This means that three-fourths of children eligible for entry into an accelerated program won’t be placed in one.

How do schools decide who gets in and who doesn’t?

They hold a lottery.

Yes, a lottery, playing Russian roulette with a child’s education. This is literally an example of how two children of equal ability (assuming you believe an IQ test administered to a 4-year-old is predictive of anything) are unequally educated, based on a roll of the dice.

Also in 2019, 5,342 NYC kindergartners qualified for district G&T programs (that number includes those who also qualified for citywide). Yet, traditionally, only about 2,500 get offers (2019 offer results will be available in June).

As in previous years, some of the “leftover” children will opt for private, religious or charter schools. But the majority stay in the system, which means they still take up seats in public schools. It’s not as if they disappear. In several neighborhoods in the city, as reported by The 74, a majority of public school students — more than 50 percent — are scoring in the top 10th percentile.

So how’s this for a solution: Instead of letting bureaucrats decide which child is worthy of an accelerated or enriched education, why not — I know it’s radical, but bear with me — provide a G&T seat for every child who qualifies?

Why not turn a percentage of general ed seats into G&T seats for all qualified applicants? It wouldn’t cost the public schools anything extra, since no new classrooms, teachers or materials would be required.

If the city Education Department really wants more underserved children in G&T programs, in addition to universal testing, it must create more programs for them to test into. (An attempt to do so for older grades came with a new set of problems; see here.)

If NYC treated those in the bottom 10th percentile the way they treat those in the top, they would be in violation of federal law regarding educating children with special needs.

The solution is obvious, simple to implement and inexpensive.

So what’s the holdup?

Alina Adams is a New York Times best-selling romance and mystery writer, the author of “Getting Into NYC Kindergarten” and “Getting Into NYC High School,” a blogger at New York School Talk and mother of three. She believes you can’t have true school choice until all parents know all their school choices — and how to get them. Visit her website, www.NYCSchoolSecrets.com.