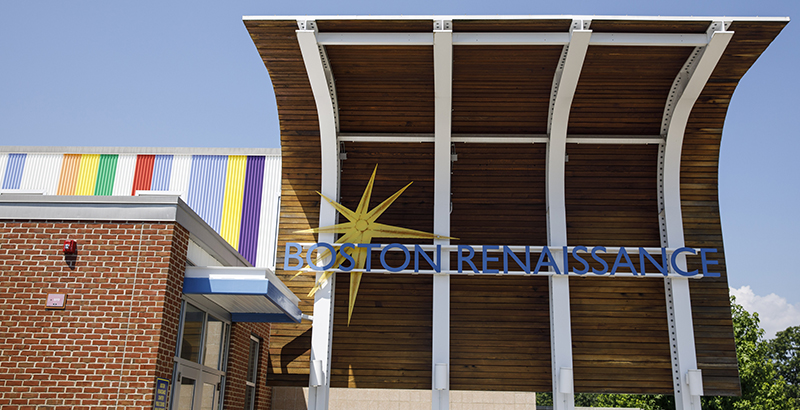 Cara Stillings Candal is a senior fellow at Boston’s Pioneer Institute and has spent the past 10 years studying and writing about Massachusetts charter schools. Her new book, The Fight for the Best Charter Public Schools in the Nation, delves into why the state’s charters are exemplary, what forces are keeping them from expanding, and what the future for charter schools in the state might look like over the next 25 years.

In this exclusive Q&A with The 74 on the eve of her book release, Candal talks about why she wrote it and what lessons she hopes it holds for charter school supporters.

The 74: What made you want to write the book?

Candal: As the charter school movement became increasingly partisan and contentious after the last cap lift in 2010, I felt motivated to compile what we know about the value that charters add to public education in the Commonwealth. I also wanted to address head-on what charter supporters need to confront about the state of the movement if they are going to grow the sector and meet parent demand for a charter school education. This book draws from more than 20 policy papers that I have written for Pioneer Institute over the past 10 years.

What did you discover about why the Massachusetts charter sector is the best in the country?

First, the Commonwealth’s one authorizer (the state) has taken the charter concept of autonomy in exchange for accountability seriously. It has generally guarded charter schools from much (though not all!) of the regulatory creep that charters experience in other places across the nation. It has also never hesitated to close charter schools when they don’t meet performance expectations. Additionally, Massachusetts’s charter law ensures that per-pupil funding follows the student from districts to charter schools. This means that our charters are fairly funded (except for the meager allotment they receive for facilities). Finally, I think it’s difficult to ignore the role that our conservative charter school cap played in growing strong schools in the beginning of the movement. The state had to develop clear and rigorous authorizing processes to ensure that the few schools it could authorize would be strong. Of course, the cap has outlived its usefulness. It’s time for it to go. 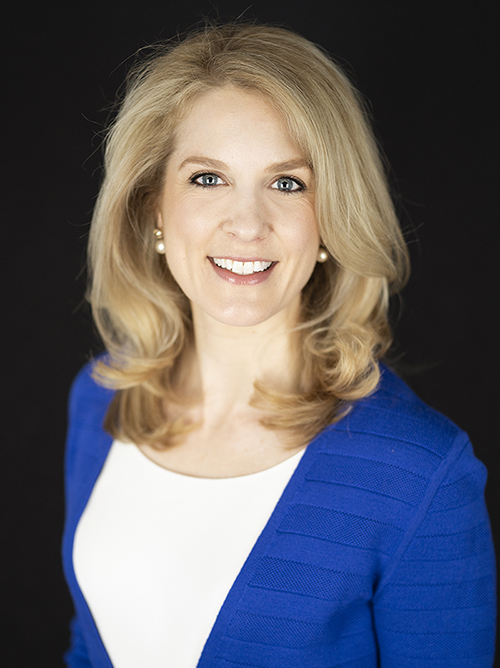 Why do you think the campaign to defeat lifting the cap on Massachusetts charters worked so resoundingly well in 2016?

One word: perception. Some argue that the cap question never should have gone to the ballot box. Others say that charter supporters ran a disorganized campaign. Both claims have some validity, but on the heels of failures to raise the cap in the Legislature and through the courts, supporters were willing to try anything. The opposition, funded by the state’s two teachers unions, was well-organized and on message. They convinced the voting public that our charters drain funding from public schools. They touted charters as “for-profit” and warned that they were the “privatization of public education.” We have ample data to refute these claims (charter schools are public and the state reimburses districts for six years after a student leaves for a charter!), but charter supporters didn’t convey the truth in a clear and concise way. In the absence of reasonable and informed debate, the voting public decided it was better to say “no.” Who wants to risk harming district schools absent a compelling argument that it won’t happen?

My understanding is that failure did nothing to quell demand, that in 2017, there were 35,000 applications for the 2,100 available seats in Boston’s 16 charter schools. The number of applications the year before was 13,000. How do you see that growing imbalance between supply and demand playing out in Massachusetts and other states with similar caps?

We’ve seen promising charter operators leave the state or simply refuse to consider Massachusetts as an option because they realize that there is very little room to grow in the communities with highest demand. Massachusetts and similar states will continue to see good ideas and entrepreneurial spirit go elsewhere so long as caps are in place. Unfortunately, the families who want charter options will continue to languish on waitlists. This will have serious consequences for our ability to close achievement gaps. Massachusetts has hidden behind its relative wealth and strong test scores on examinations like TIMSS (Trends in International Mathematics and Science Study) and NAEP (National Assessment of Educational Progress) for far too long. Our overall performance masks wide disparities in achievement between low-income and wealthy students and students of color and their white counterparts. The places where demand is highest (like Boston) are also the places where charter schools are closing those achievement gaps at unprecedented rates. Our district schools have not had the same success. Without more accountable, high-quality charter school options these gaps will persist.

As a point of clarification, the 35,000 applicants number is correct for 2017. However, this was also the first year that Boston used the Common application, which applied to 25 campuses, and suggests not only that there were students making multiple applications to charters but also that the huge increase was probably due in part to the Common application itself — not a bad thing. I might point out that across the state, there were 26,569 unduplicated students on charter school waitlists as of March 2018. In Boston, there were 8,932 unique students waitlisted as of March 2018, according to the state. For context, Boston Public Schools enrolls about 52,000 students.

What surprised you the most in researching and writing the book?

I was surprised that so many of the parents (both charter and district) that I interviewed characterized charter schools as a way of “doing school,” instead of as a type of public school that can take any number of innovative forms. Parents tended to say that they liked or disliked “the” charter schools because they were “strict” and had “high expectations.” These things are certainly true of many charter schools — Boston, in particular, is home to some very successful charters that adopted the “no-excuses” moniker at one time or another — but there are a range of charter school options across the state. My contention is that this understanding of charter schools has been shaped in part by legislation, passed in 2010, that raised the charter school cap in some districts but only allows “proven providers” to open new schools. Many of those providers have strict dress codes and are successful, in part, because they are rigorous and hold high expectations. But they don’t represent all charter schools, and we also have many successful models that have never fit a “no-excuses” mold. I think that the 2010 legislation has had several unintended consequences; one of them is that we have moved away from the idea that charter schools are supposed to innovate, not simply replicate.

What are you working on now?

I’m currently working on a paper that looks at the impact of the state’s formula for determining which districts fall into the lowest 10 percent each year. For the past several years, the state has considered a mix of absolute proficiency and student growth on state examinations. It’s not clear that the “growth model” makes good sense or good policy in this context. Growth scores might be informative for classrooms or schools, but there is some distortion when we apply them to entire districts. The stakes are too high to get the formula wrong; from year to year some communities have no idea if they will be eligible for more charter school seats because they may be on the cusp of the bottom 10 percent. Imagine hoping that the district does poorly enough that a new charter school seat will become available for your child!

Disclosure: The Walton Family Foundation provides financial support to the Pioneer Institute and to The 74.

#NotHereToBakeCookies: To Get Her Kids the Schools They Deserve, Advocate & ‘Mom-in-Chief’ Keri Rodrigues Has Raised a Parent Army