Analysis: 5 Ways to Keep School Accountability Simple Under the Every Student Succeeds Act 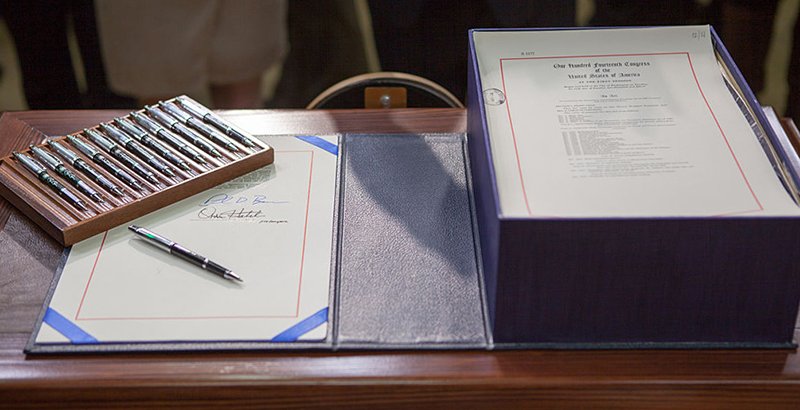 This piece was produced in partnership with the George W. Bush Institute, following The ‘A’ Word series examining how “accountability” became a “dirty word,” and what can and should be done going forward to ensure accountability withstands the test of a bad reputation.

One theme that educators and policymakers kept returning to in interviews this year for The ‘A’ Word is that school accountability systems have grown too complex, even unfathomable. A prime example is California’s dashboard, which is muddled, messy, and virtually impenetrable to most parents.

The participants in our interviews, which included U.S. education secretaries, state education chiefs, school superintendents, and charter school founders and leaders, recognized that some complexity is necessary to keep an accountability system fair. A school, for example, shouldn’t be evaluated solely upon the raw score of its students on a state achievement test. Other factors, such as the progress its students make in math, reading, and other pivotal subjects, should count as well.

Still, the scales needs to be weighted in a way that parents, students, and a community’s citizens actually can understand the results. Drawing from the interviews, here are five ways to keep accountability simple:

1 Get rid of education-speak, ditching phrases like “proficient in quantitative reasoning” or “learning at Level II.”

Parents need to know in plain language whether their student is learning to read, write, and do math, as well as acquiring other relevant knowledge.

A few years ago, one of our interviewees, former Texas deputy education commissioner Lizzette Reynolds, even had to ask a colleague at her agency to explain the outcome of her own daughter’s exams on Texas’s achievement test. You know a system is off-kilter when even education officials have a hard time fathoming the results!

2 Present data in a family-friendly way.

Unlike what Reynolds experienced, Texas’s new report card helps parents understand where their children need attention or are excelling. They have a far better chance of understanding how well they read, write, and do math, as well as knowing what other must-have skills they are acquiring.

3 Explain to parents how accountability benefits their children.

The unfortunate perception exists that states and districts are just testing students for testing’s sake. State leaders need to better explain that results from independent state exams can lead to classroom improvements for both low-achieving and high-achieving students. As Hanna Skandera, New Mexico’s former education secretary, put it, “Accountability is about asking: How well are we serving our students?”

Parents see their kids taking a lot of tests, and teachers complaining about teaching to the test, but they don’t hear how those tests assess their students’ grasp of a subject, or how they are aligned to prepare their students for college or a good career. As former U.S. education secretary John King said, “Accountability systems are highly reliant on state tests. [People] have to know that the state tests are good and reflect the kinds of skills that students will need for success in college and careers.” Among their other duties, state education commissioners need to see themselves as the explainers-in-chief.

5 Be transparent about what the data tell a community.

Don’t hide the harsh realities that will lead to unpleasant conversations, a point that former Kentucky chief academic officer Felicia Cumings Smith made. At the same time, celebrate the victories, as Texas Superintendent Daniel King said.

The goal of accountability is to drive student improvement, but that becomes hard to do when only education insiders understand the system and its results.