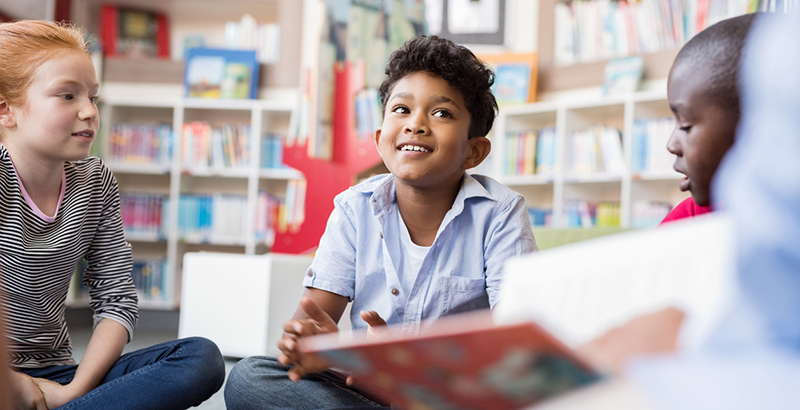 When New York City parents found out on April 8 where their children had been accepted for general education public school kindergarten, the news came with a huge shocker: A whopping 12 percent fewer students applied this year than last year. Add to that the fact that, for the 2020-21 year, enrollment at even some of New York City’s highest-performing, most coveted elementary schools was down as much as 20 percent across all grades, and this is fantastic news for those who’ve been pressing for integration.

Save for a handful of exceptions, NYC’s “high-performing” schools tend to be majority wealthy and majority white. School integration activists — Mayor Bill De Blasio counts himself among them — have been lamenting the status quo for decades. They’ve tried rezoning some neighborhood schools and even unzoning entire districts, to little effect. The city’s schools remain the most segregated in the country.

However, now that these “top” schools are no longer filling up exclusively with students from their local catchment area, they should finally have space to accept children from outside their neighborhood, outside their district, maybe even outside their borough!

Except there’s a fly in the ointment.

The official reason was that it didn’t want to defund one school by letting students transfer to another. (It’s the same reason some advocates give for getting rid of gifted and talented programs and banning charter schools.)

The idealistic hope is that having 12 percent fewer students apply to kindergarten for September 2021 means that schools will enroll a wider variety of kids, racially and socio-economically, including those who previously never would have had a chance of getting in because they did not live in the zone.

The cynical fear is that neighborhood schools will hoard those seats through the summer (when wait lists traditionally shrink the most), in the hope that children who moved out of the city during COVID-19 will return in September and take their rightful places.

As de Blasio told radio interviewer Brian Lehrer, “A lot of people who have been away are coming back. I expect a lot of people who are not sure what they wanted to do in terms of their kids’ education will solidify their plans.”

Many schools have, in the past, held back seats for those who might move into the neighborhood at the last minute. I’ve worked with families who’ve relocated into a school zone as late as the Friday before Labor Day and gotten a seat for their child, even as hundreds of out-of-zone children had languished on the wait list since March. The district’s ban on letting families transfer between public schools this year appears to support such actions, restricting spots to zoned kids only.

It isn’t fair. Or equitable. Shouldn’t those families who proved their loyalty to both the city and the public school system by sheltering in place and continuing to spend their dollars to prop up the local economy get first crack at the “top” schools? Even if they aren’t zoned for them?

Shouldn’t the families who left town — de Blasio called them the worst epithet he could think of: “privileged” — and didn’t even fill out a kindergarten application have to get in line behind those who followed the rules?

Otherwise, it’s as if the city is prioritizing those very same “privileged” souls by not giving away “their” school seats, hoping they — and their money — might deign to return. You wouldn’t want to make them angry by telling them there’s no room at the schools they should have applied to in the spring. Why, they might turn around and move right back out again, and take their money with them.

Will the city be brave enough to embrace this unprecedented opportunity — and face the potential consequences?

Or will city officials continue to claim they want integration while sticking with the status quo, and wringing their hands, lamenting that, alas, there is nothing they can do about it?