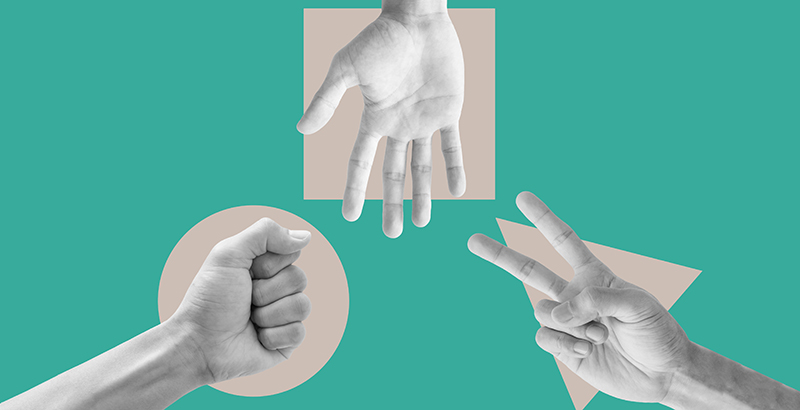 Every year, Bronx High School of Science accepts around 800 freshmen. The majority of those who attend(ed) Bronx Science since its founding in 1938 have not, and will not, win Nobel Prizes.

The same can be said about any school and any program: Results will vary.

Across the country, when not enough students proved ready to do algebra in 8th grade, San Francisco removed it from the curriculum for all 8th graders.

When not enough students could pass a basic-skills math, reading and writing test in order to graduate high school, Oregon got rid of the requirement.

This is a completely backwards way to look at education.

Results will always vary from student to student, even if they sit side by side in the same classroom, listening to the same lesson from the same teacher. (I took AP English and Creative Writing at an academically-screened school in San Francisco. I published my 17th book this summer. But I’m no Daniel Handler, a.k.a. Lemony Snicket, who went to the same school, took the same classes … and is a much more successful author than I am.)

No school can promise to turn your child into Neil DeGrasse Tyson (not a Nobel laureate, but probably Bronx Science’s most recognizable alum), or the stars of Godfather I and II (Al Pacino and Robert De Niro, students at The High School for Performing Arts before it merged with The High School of Music & Art and was rechristened LaGuardia in 1984).

No school should have to. Because that’s not what school is for.

School is for providing every single student with the tools they need to succeed in whatever field they choose — to whichever extent they choose. (My husband attended Hunter College Elementary School, Stuyvesant High School, and the Massachusetts Institute of Technology. He is perfectly happy being a middle school math and physics teacher. Because that’s all he ever wanted to be. He has not a single Nobel Prize. Maybe if he’d gone to Bronx Science…)

As I’ve written before, NYC’s current battles over screening, integration, and admissions makes it clear that the Department of Education has given up: They’ve decreed that there are “good” schools and there are “bad” schools. Since nothing can be done to turn “bad” schools “good,” the only effort they’re willing to make is to shift around deck chairs on the Titanic and try to control who gets sentenced to which. (This also does a super job of obscuring just how many students are graduating unprepared for college. But, don’t worry, like Oregon, we could get rid of those tests, too, and — problem solved!)

What if, instead, New York City first decided: What do public school students need to know in order to graduate? And then refused to graduate them until they could demonstrate they knew it?

Each student would be taught the same material — at whichever speed they’re comfortable. This means some might be done by age 12 and could move on. Others could keep coming back until they were 40, if that’s what they wanted. (Any 40-year-old who makes time in their life to come to school by definition wants it more than a bored 17-year-old who is there by force.)

Everyone would receive the same education. No one would be “left behind,” but no one would be “racing to the top,” either. Because it’s not a race if everyone is guaranteed of eventually arriving at the same spot, if education is no longer a zero-sum game.