Adams: Have We Been Misled All This Time About What New York City’s Gifted & Talented and Specialized HS Exams Really Measure? 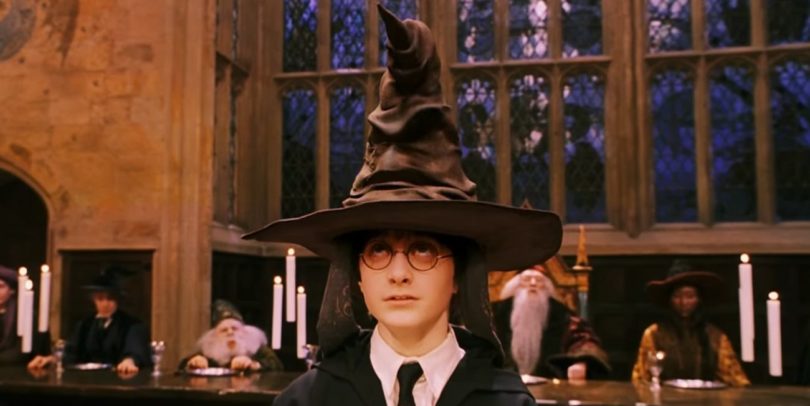 What if we’ve been wrong all along?

Opponents of New York City’s gifted and talented exams for kindergarten and Specialized High School Admissions Test (SHSAT) argue that not only do such screenings segregate students along racial, economic and academic lines, but that the tests themselves are inadequate measures of a child’s academic potential.

G&T tests can’t assess cognitive capabilities, only what materials the child has been exposed to prior to the test, critics say, and the SHSAT is a test not of the child but of the child’s education up to that point.

But what if those of us who have dedicated ourselves to pushing for higher standards in all NYC schools, for an appropriately challenging curriculum for all children and for a more flexible educational system have got it all wrong?

What if these tests were never intended to measure a child’s academic potential, but were instead a Sorting Hat of sorts, looking for children who would educate themselves — or at least for parents who would facilitate that?

Even though Mayor Bill de Blasio did a victory lap when a 2016 New York University study calculated that children who attend a public preschool were more likely to take a G&T entrance exam for kindergarten, the fact that the number of minority and low-income tots qualifying for such programs has not gone up since the start of de Blasio’s Pre-K for All initiative suggests that they are not learning the material in UPK necessary to excel at these tests.

In the same way, the SHSAT is an above-grade-level evaluation. It does not cover the material offered to NYC pre-teens in a majority of public middle schools.

What this means is that the only way to qualify for these programs is to study outside the classroom. (It is also the best way to do well on New York state math and English exams, as the scores at these “top” schools testify.)

But why would NYC be interested in identifying young autodidacts — or parents willing to pay to have their children prepped elsewhere?

Because, even in the much-coveted G&T programs, parents report that … there’s not a whole lot of great teaching going on.

As one mother wrote me:

The teacher shared that my child is an independent learner and thinker. I can visibly see that the teacher is slowing down my daughter by the work or lack of work she gives, and that I must counter it with teaching new concepts at home. I feel like I have to teach at home if I want my child to stay motivated to learn new material and grow intellectually.

It gets even worse at the high school level, as students reveal:

The teacher flat out told us we wouldn’t get everything we needed from taking notes in class and doing the reading….

There were plenty of times where we had to learn ourselves. Whether it would be a math class where we were given the textbook and taught how to do the first part of a question in class, but had to teach ourselves the rest at home, or social studies tests that had more material that was covered out of class than in class. The difference between different teachers was whether they gave us the tools and the structure to learn ourselves, or whether they just dropped us in the water….

She said she didn’t have time to teach everything that was required for the course, so she wasn’t going to, we’d have to do it ourselves if we wanted to do well on the AP exam….

I feel like a lot of computer science courses poorly explained recursion, and AP Computer Science in general was based on the assumption you could just figure it out on your own.

With teaching like that at the SHSAT schools, doesn’t it make sense that the qualifying exam would screen not for basic intelligence, critical reasoning skills or even core knowledge, but rather for students who had proven themselves willing to study outside the classroom (be it on their own or with professional help)?

Yes, yes, 97 percent of NYC teachers earn a ranking of either “effective” or “highly effective.”

But, just on the off chance that maybe they’re not (after all, wouldn’t even a cursory knowledge of statistics suggest that 50 percent of NYC teachers are below average?), wouldn’t it be convenient for the city Department of Education if there were a system in place to identify the kids (and parents) who, when faced with a less-than-spectacular teacher, would go ahead and learn the material some other way?

And that let the department still take credit for their achievements?

Critics say G&T and SHSAT tests are inadequate measures of a child’s academic potential. But what if we’ve been wrong all along … and they’ve always been for something else?