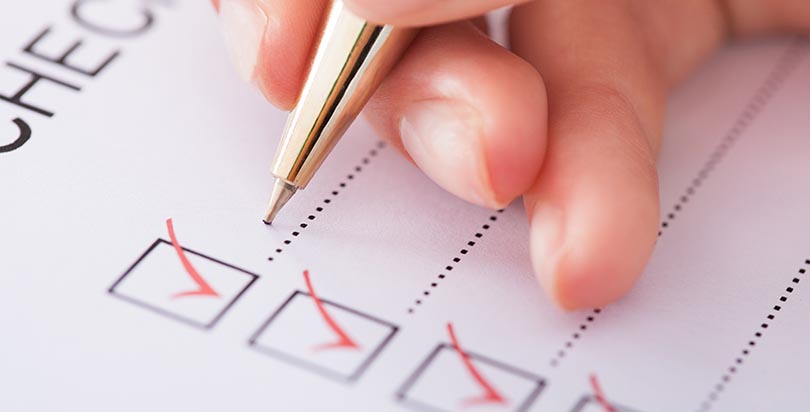 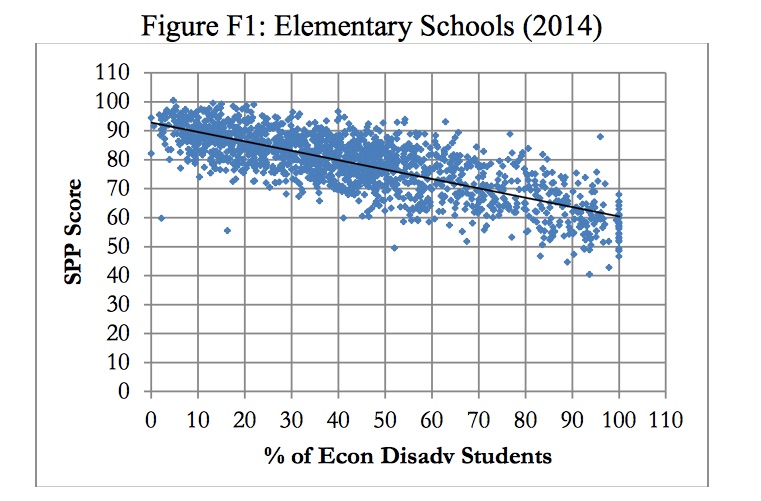 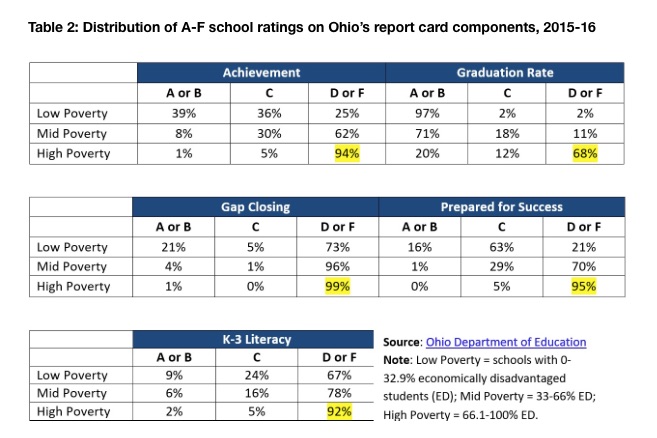 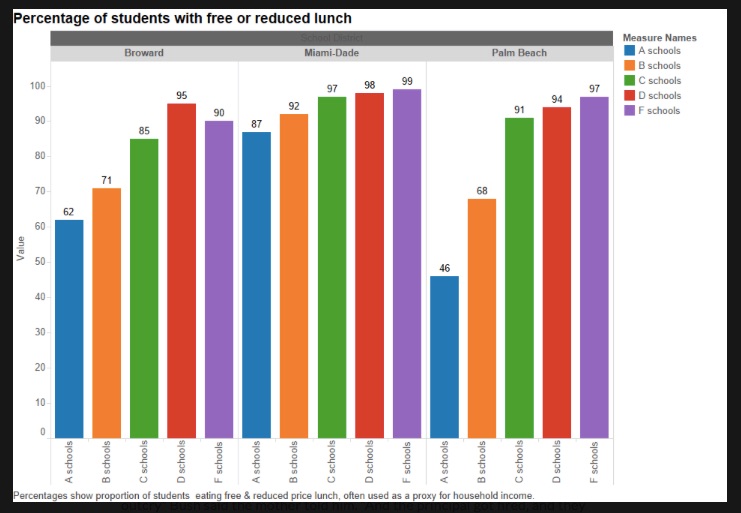 L.A. Parents in Desperate Straits with Distance Learning Say It’s Time for the Most Vulnerable Students to be Back in School

The 11 Best Education Articles from October: The Search for Missing Students, New Data About COVID Learning Loss and How to Reverse It, History Curriculum as an Election Wedge Issue & More

The 11 Best Education Articles from October: The Search for Missing Students, New Data About COVID Learning Loss and How to Reverse It, History Curriculum as an Election Wedge Issue & More