QuotED is a roundup of the most notable quotes behind America’s top education headlines — taken from our weekly EduClips, which spotlights headlines from America’s 15 largest school districts. Read previous EduClips installments here.

“Remote learning may be able to crack into students’ minds, but I think the pain of this reality is knowing that remotely reaching students’ hearts is not the same.” —Allison Tingwall, principal of Curie Metropolitan High School in Chicago. (Read at Chalkbeat) 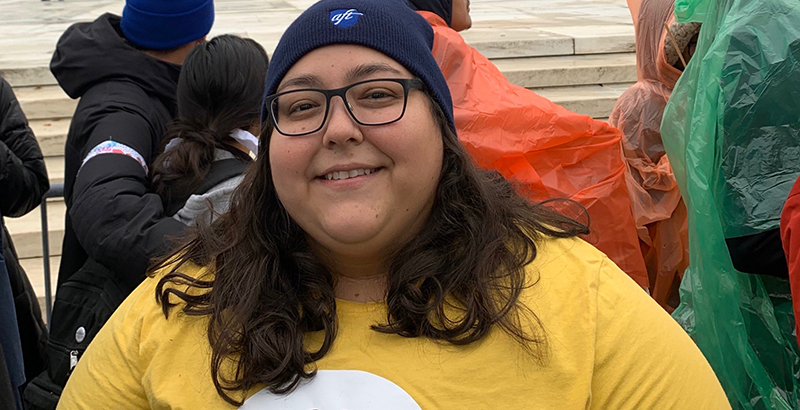 Karen Reyes, a special education teacher in Austin, Texas, at the Supreme Court for oral arguments in the DACA case in November 2019. (Karen Reyes)

“I was able to drive, live, work without fear. Without the constant fear that I’m going to get deported at any minute.” —Karen Reyes, an Austin, Texas, bilingual special education teacher, after the Supreme Court handed down its decision blocking the Trump administration’s effort to end DACA, the program that has allowed some 650,000 immigrants who were brought into the U.S. as children — as Reyes was — to live and work without the threat of deportation. (Read at The74Million.org)

“There are 78 million parents with at least one child in their household under 18. That’s almost a third of the adult population. A parent’s ability to find and keep a job is inseparable from child care and schooling.” —Labor economist Ernie Tedeschi. (Read at NBC News) 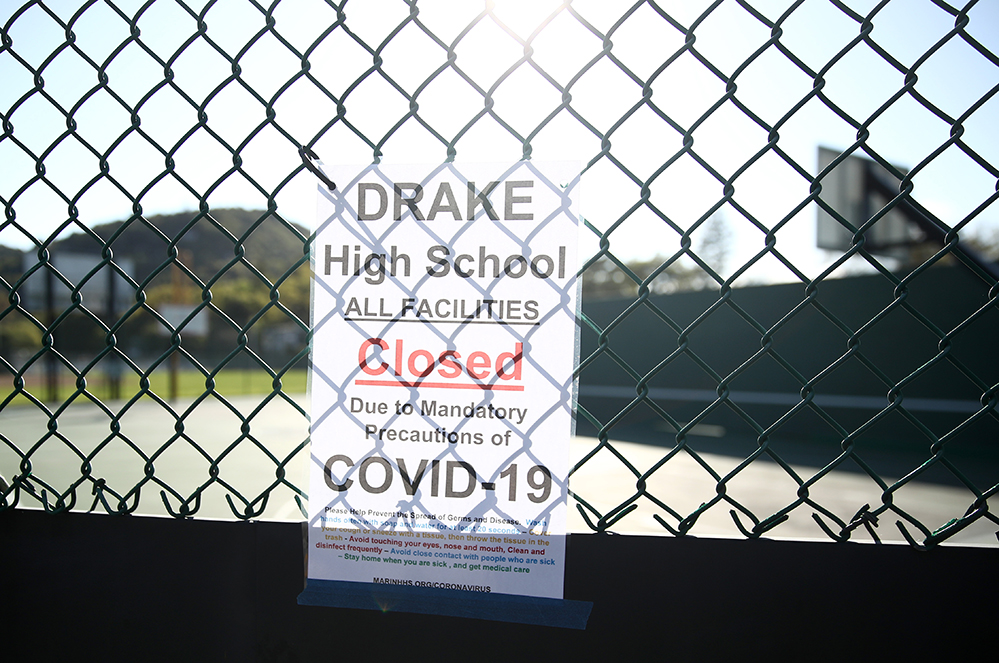 “I’m doing 300 percent of the planning I usually do.” —Kaitlin Karpinski, leader of Rooted School in New Orleans, on planning for schools reopening in the fall. (Read at The74Million.org)

“This is my great worry. In a moment when we should be investing, we are going to be seeing cuts because Congress apparently feels no urgency … as schools are trying to get ready for what is arguably the most important beginning of a school year that will happen in a lifetime.” —Minnesota Sen. Tina Smith, a Democrat. (Read at Education Week) 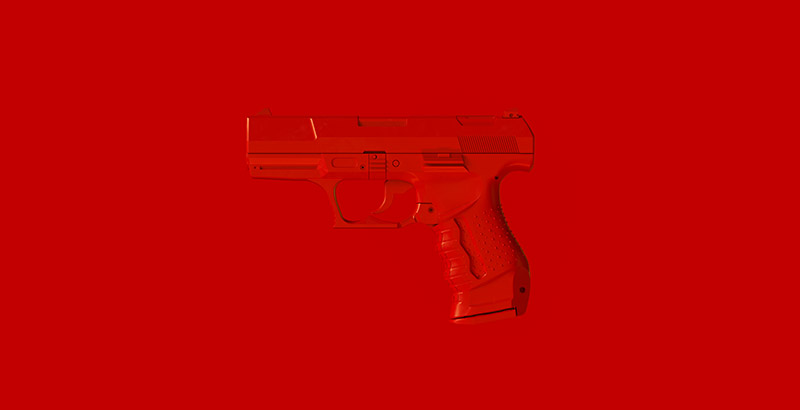 “You can’t be doing this anymore, son.” —Judge Stephen Braslow of Suffolk County, New York, to a 17-year-old at Babylon Junior-Senior High School who allegedly made a homicidal threat on Snapchat. Under the state’s “red flag” law, the district’s superintendent was able to get a court order to search the boy’s home, where police confiscated two pellet guns. (Read at The 74 Million.org)