Monthly QuotED: 6 Notable Quotes That Made Education Headlines in July, From District Secession to Holocaust Denial — and a Wallet Found in School After 75 Years

“Schools in north Baton Rouge for 100 years have been getting less. I firmly believe the St. George movement is rooted in racism. Look at the boundaries. You go down Florida Boulevard and it’s like the Mason-Dixon line. South of Florida, it’s white; north, it’s black.” —Tramelle Howard, new member of the school board in East Baton Rouge Parish, which is facing a secession attempt from a mostly white and affluent enclave. (Read at The74Million.org) 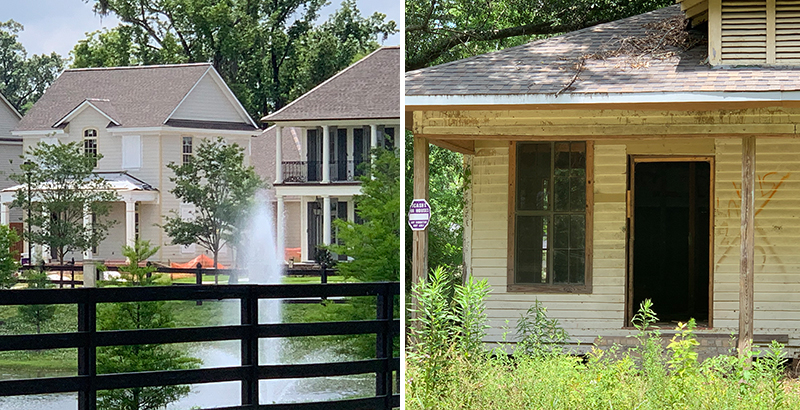 “Anyone who does what we do knows it’s happened not by chance but by deliberate choice by those who embrace and embark on this work.” —Alberto Carvalho, Miami-Dade superintendent, on the district getting an A grade from the state education department two years in a row. (Read at the Miami Herald)

“The blood-curdling sobbing, the screaming. I have him in my ears. It was bad. Honestly, it was traumatic.” —Jordan, an online English instructor, describing a mother in China beating her 4-year-old son during a video lesson. Online teachers report that parental abuse is far from uncommon on some platforms that cater to international students. (Read at EdSurge) 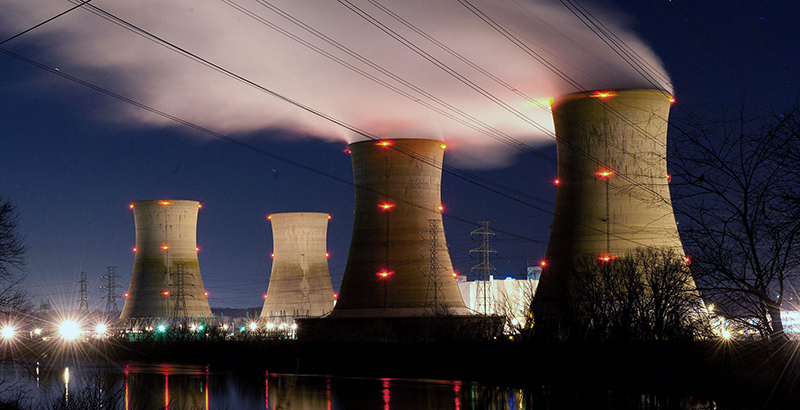 “It just becomes like a ghost town.” —Jack Thompson, superintendent of the Perry, Ohio, school district, on what would happen if a nuclear plant there closes. Experts warn than half of the nation’s 59 nuclear plants could close by 2030. (Read at The74Million.org)

“That’s me with a little boy by the name of Jimmy Kane, and I had a crush on him. Oh my goodness, look at the boy’s pictures I have. They took all the money, huh?” —Betty June Sissom, 89, upon examining the contents of a wallet she’d lost at a high school in Centralia, Illinois, 75 years ago. The stolen wallet was among 15 recovered recently from a vent in the girls’ bathroom. (Read at Fox 8)