Support The 74 and stories like this one. Donate Today!
News
EduClips: Today's Top Education News

“What more would you have the government say?” —Justice Neil Gorsuch, questioning whether the Trump administration needed to offer more reasons for its decision to terminate the Deferred Action for Childhood Arrivals (DACA) program, which protects some 700,000 undocumented immigrants brought to the U.S. as young children. Gorsuch and other members of the court’s conservative majority appeared during oral arguments to side with Trump in his desire to end the program. (Read at The 74)

“We have to acknowledge that our goals for federal education funding will continue to face serious political opposition. Supporting well-regulated public charters, in the meantime, is a meaningful complementary solution. The promise of better schools some day down the road doesn’t do much for children who have to go to schools that fail them today.” —Democratic presidential candidate Cory Booker (Read at The New York Times)

“No kid should have to grow up in a shelter.” —Sherine, who lives with her children in one of New York City’s homeless shelters. Her son, Darnell, 8, is one of 114,085 homeless students in the city. (Read at The New York Times)

“I will never forget the look they gave us. Like you belonged in somebody’s zoo.” —Antoinette Harrell, on the harrowing early days of integration in Louisiana’s Tangipahoa Parish. Both parties in a 54-year-old desegregation suit against the parish school system hope to settle the case. (Read at The 74) 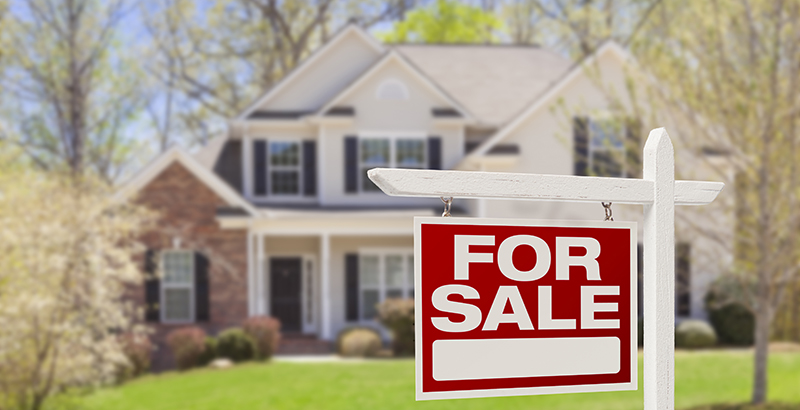 “Since when did real estate agents become experts on schools?” —Fred Freiberg, executive director of the Fair Housing Justice Center, who served as a consultant on Newsday’s three-year investigation that uncovered widespread evidence of unequal treatment by real estate agents on Long Island. (Read at Newsday)