Williams: The Closer Charter Fans Are to the Classroom, the Higher Their Trump Anxiety 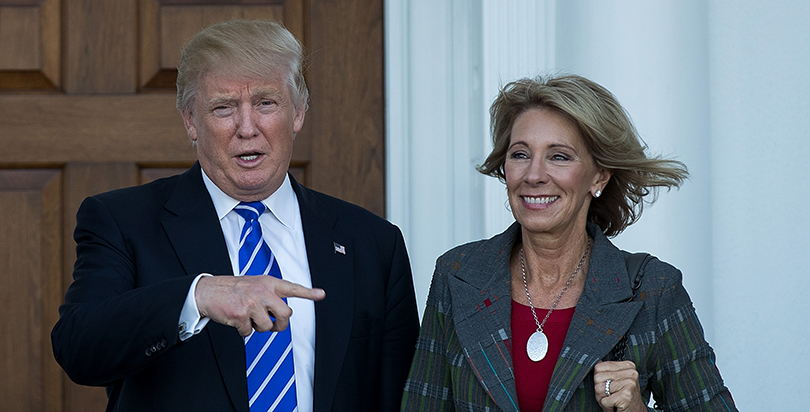