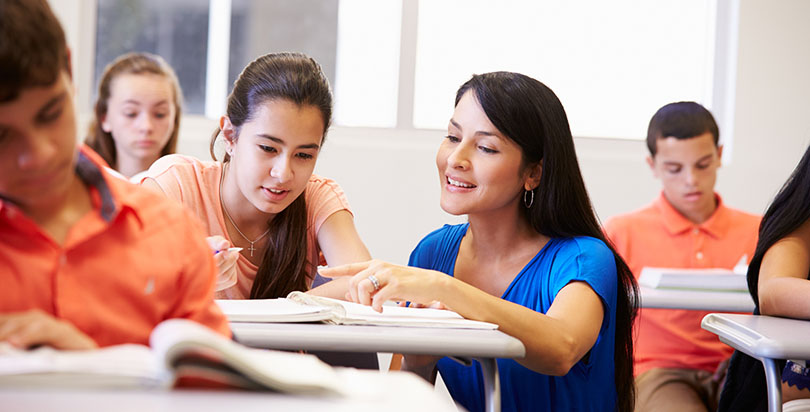 Integrating Schools is Not Just About Student Diversity; It’s About the Power of Being White