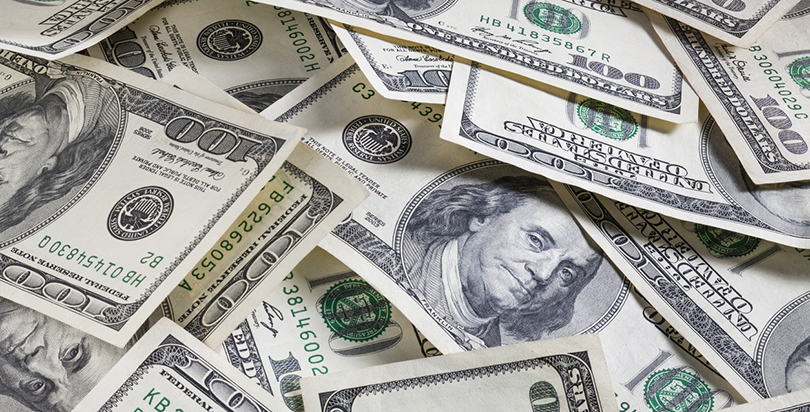 Colorado’s General Assembly on Wednesday passed a bill giving charter schools the same access to a local tax funding stream as district schools have, The Denver Post reported.
The bipartisan compromise measure, which supporters say is the first of its kind in the nation, would address an estimated $34 million inequity in local tax increases. It came a day after the University of Arkansas released a study that found charter schools receive $5,721 less per pupil on average than their district counterparts — a 29 percent funding gap.
Todd Ziebarth, senior vice president of state advocacy and support for the National Alliance for Public Charter Schools, estimated Colorado’s funding gap at 21 percent.
The legislation “is a victory for Colorado’s charter school students and families,” he said in a statement. “It serves as an example of equitable local funding that should be replicated across the country. In too many states and districts, charter school students are not funded, or treated, equally to their district school peers.”
In other Colorado education news, the state Department of Education released data showing that seven years after the state reformed its teacher evaluation system, fewer than 1 in 1,000 teachers is rated ineffective.
Here’s a summary of information about the Arkansas study:
From Camden, New Jersey, to Los Angeles, funding for charter schools continues to lag behind that of traditional public schools in many cities by an average of $5,721 per student, according to a new report from researchers at the University of Arkansas.
The metropolitan regions with the greatest per-pupil funding disparities were Camden, New Jersey, where the gap was $14,771 per pupil, followed by Washington, D.C., which had a $13,874 disparity. Charter schools received $7,173 less money per student in Oakland, California, and $6,665 less in Los Angeles. Memphis was the only city, the researchers found, where charters received more money than their district counterparts.
Submit a Letter to the Editor
May 11, 2017