Whitmire: Responses to My Media Column Show We Do Have an Issue With Education Journalists and Charter Schools — a Sensitive One That Requires Reflection (and Lots of Data) 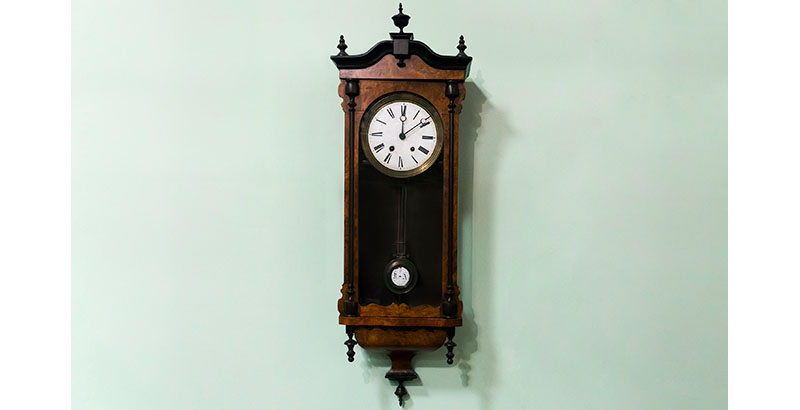 A funny thing happened after The 74 published a piece I wrote about the press-coverage pendulum swinging hard and fast against charter schools. The Twitter reactions came pouring in, also hard and fast.

In the end, when the last thread wrapped up, the conversation proved to be generally elevating. As one reporter put it, in what other field can you have a sometimes-heated conversation where everyone has the same uplifting goal: discovering what’s best for kids?

At times, the reactions took me back a bit.

One reporter accused me of intellectual dishonesty. I looked it up: That’s suggesting I didn’t really believe what I was writing, which is odd. If I didn’t believe I was witnessing a pendulum swing, why would I write a piece I knew would piss off people I really don’t want to piss off?

relate so hard to this. and it's why I love this beat! where else can people with similar goals — what's right for kids — disagree so vehemently, all bring important points to the table, and most are intellectually fair?

Are publications beholden to their ever-more “progressive” readers, in part thanks to the fierce backlash against Donald Trump and Betsy DeVos? Now we’re getting somewhere.

Seriously, does anyone expect The New Yorker, a thoroughly progressive publication that I read regularly and admire, to publish a piece that offers even one kind word about charter schools? Unthinkable. The rest of the publications line up in a spectrum, with the New York Post on the other end. Will we ever see a critical charter schools editorial in the Post? Not likely.

Publications in the middle of the spectrum are the bellwethers. That’s why the first example I cited was a charter roundup in USA Today that cited only negatives. When USA Today swings that far, it’s a sure sign something is going on.

It would be fair to ask where I stand. I’m an opinion writer who thinks of himself as an old-school progressive. I believe there are some lousy charters out there that need closing and there are a few corrupt operators who need jailing.

However, I also think that charters are probably the most promising school reform we’ve ever seen for low-income, minority students. My new book, The B.A. Breakthrough, argues that these charters, most of them high-performing networks in major urban areas, are one of several reasons to be hopeful about more first-generation students earning college degrees.

One argument I heard from reporters: Aren’t newspapers just following the public and political mood? In California and New York, states that have been leaders in the charter school movement, newly elected legislators are threatening to impose (or maintain) a moratorium on charters. That reflects the will of the people, which reporters are obliged to write about, right?

Absolutely, and it needs writing about — but with some appropriate reportorial skepticism, especially since much of the rush is generated by trying to do the opposite of what Trump/DeVos espouse.

How many of these new legislators eager to vote against charters exercised personal school choice by moving to suburban districts, enrolling their children in private schools or paying for tutoring to ensure they land in an exam school? Is it hypocritical for them to vote against school choice for parents in less wealthy neighborhoods?

That’s worth at least a mention, even if it’s at the bottom of the piece.

What about the children on charter school waiting lists? In New York City, there are more than 50,000. Their families’ viewpoints seem as valuable as the viewpoints of newly elected progressive legislators.

And what about the families who aspire to get on a waiting list for a charter expansion that won’t happen if there’s a moratorium? In my piece, I cited this example:

There are examples like this in all the cities facing a backlash against charters. It’s possible to write a piece focusing mostly on the arguments made by traditional school districts, that they can’t afford to lose students to charters, and still include the perspective of families who count on those charters.

One interesting aspect to the press coverage debate: My sense is that newspaper editorial pages aren’t swinging in the same direction as the daily news coverage. Why? As a former editorial page writer at USA Today, I can speculate. Positions taken by editorial boards don’t change quickly. Daily editorials get written within a workable range of an opinion that was settled on after long discussions and a vote, with most of those on the board coming to the table with areas of expertise very different from education. Thus, they have both a broad and a long view. They don’t easily get caught up in pendulum swings.

Maybe that’s something daily reporters might want to consider. The newly elected legislators eager to align with the unions against charters are very real. They warrant respect and their stories need telling. But there’s also another side to the story as well, and that side shouldn’t get discarded.

Education writer Richard Whitmire is the author of several books, most recently “The B.A. Breakthrough: How Ending Diploma Disparities Can Change the Face of America.” Whitmire is a member of the Journalism Advisory Board of The 74.