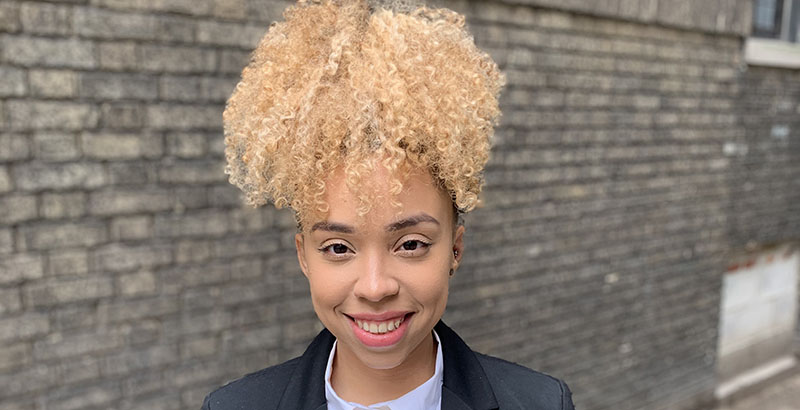 Low-income high school students hoping to attend college feel devastated by the sudden college shutdowns. With so many of their parents now jobless, their financial aid forms are hopelessly outdated. And with states cutting back funding to public universities, what aid money will be available?

Many of these students will now seek out inexpensive community colleges — places where they can study while living at home — rather than four-year colleges. The downside is that far fewer will end up with four-year degrees, which were supposed to their ticket to a better life.

But there’s a clear bright spot amid these setbacks. Over the past several years, scores of nonprofit organizations have quietly stepped in to offer a service that overwhelmed high schools couldn’t provide: expert college advice to juniors and seniors.

Today, hundreds of thousands of high school juniors and seniors receive college advising from independent advisers, estimates Jeff Schulz, one of the authors of a report on the phenomenon by Bellwether Education Partners expected out this summer.

The groups range from large-scale providers, such as College Advising Corps and OneGoal, to small, community-based foundations that work with local high schools, such as Chattanooga’s Public Education Foundation, which has helped schools there assemble a highly sophisticated college advising program.

During this virus crisis, these technologically sophisticated groups quickly made the transition to online advising, so their contact with aspiring first-generation students never stopped. Over a single weekend in early March, the Corps was able to develop fresh online advising tools and shift all of its 829 advisers to a virtual texting platform.

Even more encouraging: These independent advisers will continue working in the summer, helping to stave off higher-than-expected “summer melt” when so many accepted low-income students abandon their college plans.

Well-off suburban high schools generally have a sufficient number of counselors trained in college counseling to handle the need on their own. The story is very different, however, at many rural and urban schools.

At some of those high schools, the student/adviser ratio may be 500 to 1, and most of those counselors are consumed with urgent duties involving discipline, mental health and poverty-related issues. Even if they had any extra time, most of the counselors lack the training and resources needed to deliver precise, data-driven college advising — the kind of advice that can land a student at a college where they actually like to earn degrees.

“They don’t have the capacity,” said Schulz, the report author. “Their job is to get their students through high school.”

The fact that this has played out mostly unnoticed is remarkable, and it may explain its success. Just one organization, College Advising Corps, now has college advisers in 80 New York City high schools. Next year, the number will rise to 100.

Unlike other education interventions supported by outside philanthropists, such as curriculum reforms or charter schools, these college advisers have drawn no criticism, no accusations of “privatizing” our schools. In fact, these counselors are broadly welcomed.

The likely explanation for the lack of controversy: The need is truly that great, and teachers unions realize that these outside advisers aren’t taking jobs away. If they withdrew, the local district could not afford to replace them internally. Plus, they are good partners: The Corps is working on a virtual advising playbook that can be shared with districts.

College Costs May Be a Top Concern Amid COVID-19 Economic Crash, but Here’s Why Picking a Cheaper School Now May Actually Leave Students Worse Off

Probably the biggest concentration of advisers comes from the College Advising Corps in New York City, coordinated centrally through New York University. At Harlem’s Frederick Douglass Academy II, adviser Rubeisy “Ruby” Collado has a caseload of about 70 juniors and seniors. Before she arrived, the New York City public high school had no dedicated college adviser.

A graduate of Syracuse University, she can relate to the lives of her students. She was born and raised in Harlem, the daughter of a couple who emigrated from the Dominican Republic when they were in their 20s. Collado has worked at Douglass Academy for three years, and the results are apparent: In that time, college enrollment has risen by 30 percent. More than 70 percent of graduates have left for four-year colleges. It is too soon to measure their eventual success at earning bachelor’s degrees.

Trained by the Corps to perform data-based college advising, where students get matched to colleges where they are likely to succeed, Collado is often the only link her students have to the largely unknown world of college. “It’s not that their parents don’t want to help, but they have not gone to college themselves. How can they help their children if they don’t know the language or how the system works?”

Often, students are surprised when she tells them they are “college material,” said Collado. “It’s shocking to them; a lot just don’t see themselves in college.”

The Corps, which is national and serves 240,000 students at 782 high schools in 17 states, is the brainchild of Nicole Hurd, who in 2004 was working at the University of Virginia. What she envisioned was a program modeled after Teach for America, where recent college graduates get special training as counselors and enter high schools where the need is great. 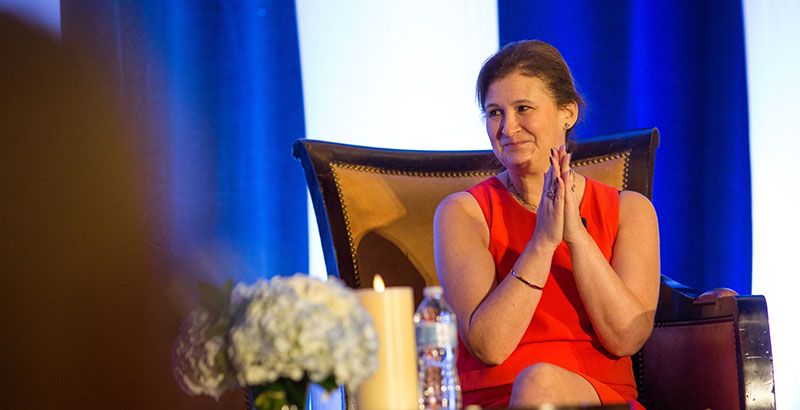 The Corps and the other independent advisers keep the American Dream alive by ensuring that colleges aren’t just for rich kids. That’s why the quick switch to online advising was so key, said Hurd. “If we can’t continue to advise, we could have one of the least diverse [freshman] college classes in decades.”

This essay first appeared on Forbes.com.

Forced to Throw Out Their Old College Admissions Standards, Higher Ed Institutions Should Seize on the Crisis to Create Better Ones for the Future