What Moms Want: Parents From Across the Country Weigh In on How Schools and Districts Should Engage Families Under ESSA 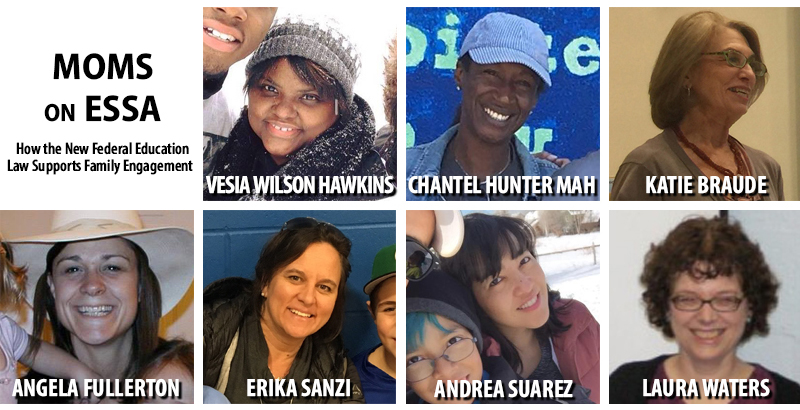 Two years after President Barack Obama signed the Every Student Succeeds Act into law, the new federal policy that pushes educational authority back to the states is on track to be implemented in most states this year. And as part of that decentralization, parents and families are positioned to see a surge in power over schools in their communities.

Among numerous new provisions, ESSA section 1116 stipulates that districts must allocate at least 1 percent of their Title I funding — federal dollars granted to high-poverty districts and schools — to engaging parents and families. (Except for districts for which 1 percent of that grant is $5,000 or less.) State ESSA plans submitted to the U.S. Department of Education for approval, in which education departments were required to incorporate parent input, were required to include a written policy on engagement, as well as expectations and objectives on how districts statewide will involve parents and families. State agencies were also required to present intended metrics for assessing whether those efforts are yielding positive results for students.

To better understand what should be incorporated in these plans, what they could — and should — look like, The 74 sought input from the experts in the matter: parents. We tapped parents from across the country, hailing from districts urban and rural, privileged and impoverished, to learn more about what works, what doesn’t, and what can be done better to engage parents and families in authentic, meaningful, and effective ways that promote student success.

Click through the chart below to read what our panel of experts had to say about how to bring parents, families, and communities together to create the best educational environments for children across all ZIP codes. 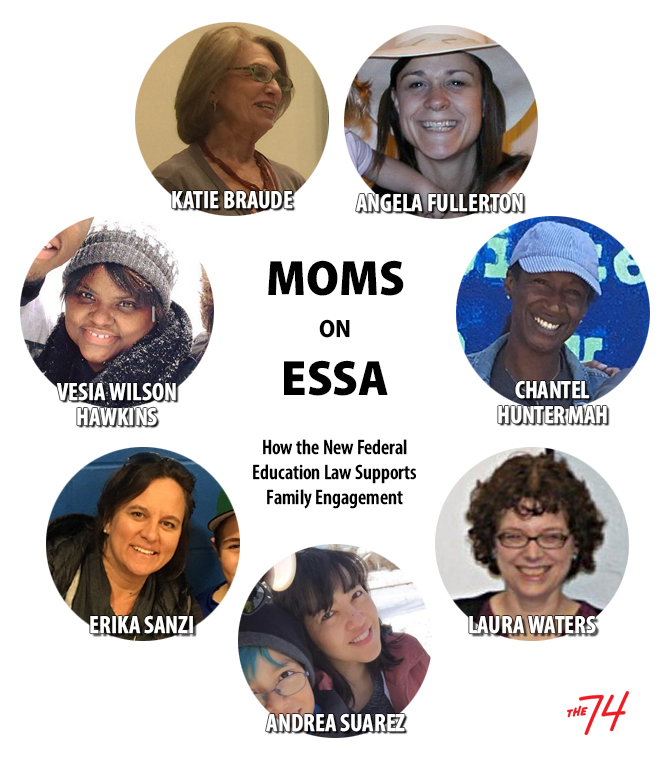