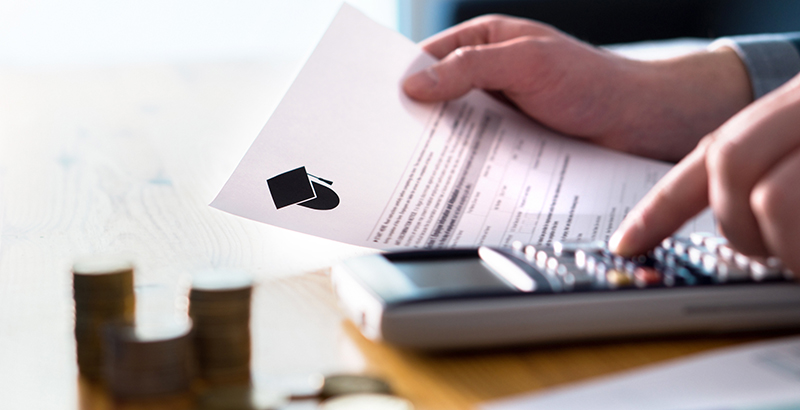 In spite of its great wealth, the United States has the shameful distinction of being one of only a small handful of countries that spends less on the education of poor students than it does on affluent ones.

This inequity results from funding decisions by 50 state legislatures and 13,000 school boards. And since the Great Recession, state and local education funding has decreased or remained flat — which some argue has contributed to stagnant academic performance.

To combat school funding disparities, the federal government has for more than 60 years provided additional resources to schools serving low-income students through Title I. Last year’s Title I funding totaled $16 billion, and the recent budget bill included a small increase. Although this modest boost was long overdue, it is nowhere near enough; over time, funding for Title I hasn’t even kept up with inflation or enrollment growth, let alone given states sufficient resources to help provide low-income students with an equitable education.

To get serious about education equity, Congress should, at least as a starting point, double Title I funding.

It’s true that Title I hasn’t dramatically changed education as we might have hoped, and doubling Title I would not be a panacea. Still, for a little more than a 1 percent increase in the total federal budget passed last month, the government could dramatically increase the resources going to high-poverty schools.

This is no small thing. A growing body of research shows that money matters. A 2016 study of state school finance reforms in 27 states that were geared toward increasing resources in high-poverty schools found that overall, boosting funding resulted in improved student achievement. A national study of school finance litigation found that raising per-pupil spending has immediate positive impacts on student performance that reverberate into higher education, employment, and higher wages. And, finally, a recent review of school finance literature makes clear that while there will be differences in how high-poverty districts spend their resources, the bottom line is the same: Schools serving high-poverty communities require more funding to meet their students’ needs.

Doubling Title I would have an immediate positive effect. Despite its complexity and shortcomings, Title I does a fairly good job of allocating more funding to districts as student poverty increases. And it’s built in such a way that increasing the program significantly and funneling the new dollars through specific formulas would target the neediest districts — while maintaining local flexibility for schools to tailor interventions and supports for their communities.

To maximize the impact of new revenues, the new funds should flow through two of the four formulas that comprise Title I: Targeted Grants and Education Finance Incentive Grants. Together, they would dramatically increase school funding in the most impoverished districts in the country and incentivize states to make their own school finance systems more equitable.

Targeted Grants allocate dollars through a system similar to the way federal tax rates are structured. In essence, there are multipliers set at specific poverty rate thresholds that raise a district’s allocation by increasing its count of Title I–eligible children. As the marginal poverty rate increases, so does the multiplier. This structure ensures that Title I provides greater support to districts with the most concentrated levels of student poverty.

The Education Finance Incentive Grants also distribute funds based on districts’ concentration of poverty, but they are linked to how fairly state-level school funding is allocated. The more equitable the state funding is, the more Title I funding the state receives.

The beauty of doubling Title I in this targeted fashion is that it follows the research and would not require a district to lose funds it already receives. There would only be winners and bigger winners, and it would strike a balance between increasing investments in high-need communities and maintaining local flexibility to use the funds at their discretion, outside of a few existing, commonsense limits. For example, districts have to use the funds to support low-income students, and states can’t cut their own education budgets and use federal funds to fill in the gaps.

Ensuring that a student’s ZIP code doesn’t determine educational quality is a goal shared across political ideologies. Providing sufficient resources to make that a reality should enjoy similar support.

Max Marchitello is a senior analyst with Bellwether Education Partners.